The Truth About Coffee 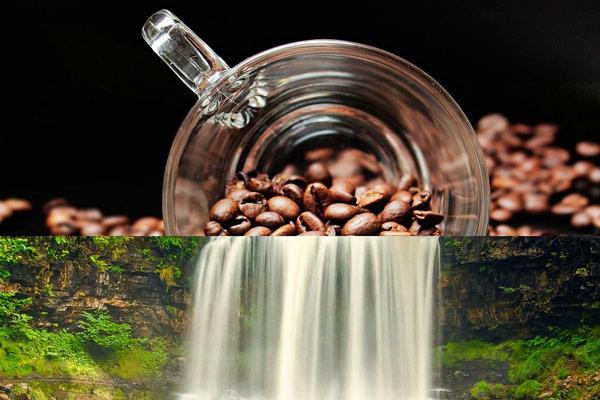 Within the world of nutrition and especially where social engineering intersects, many foods are given a veneer of properties and prestige they simply do not have in reality. Coffee – the most widely-used psychoactive substance of the modern world, is the quintessential example of such a substance, culturally and dietically misrepresented. As a broad-minded, non-partisan nutritionist I am relatively flexible when it comes to the remit of food options I might propose to my clients/friends/family. However, over the years I have become convinced that for many people, perhaps the majority, coffee does more harm than good (especially when drunk on a continuous basis), often exacerbating a wide range of different symptomatologies. The following are 10 reasons why this is so. 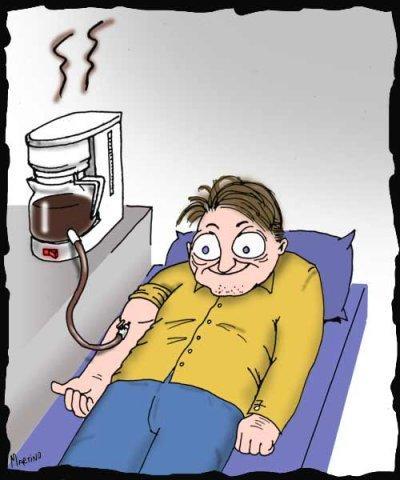 1. Caffeine is an alkaloid deterrent that the coffee plant uses as a pesticide to kill insect herbivores daring enough to eat its seeds. The coffee plant also uses caffeine in the coffee pods to kill surrounding plants, so that the coffee plant may attain more sunlight and grow larger. Caffeine is a pesticide which can cause cellular damage in living cells that come into contact with it. In fact, coffee is famously used as a pesticide spray to deter insect predation in organic smallholdings. Most (if not all) of the proceeding points flow from the toxic nature of caffeine. In many individuals, coffee can cause an urge to move one’s bowels because this is one way the body tries to eliminate poison from the system. The same eliminative reaction happens when more than a touch of chili is consumed. 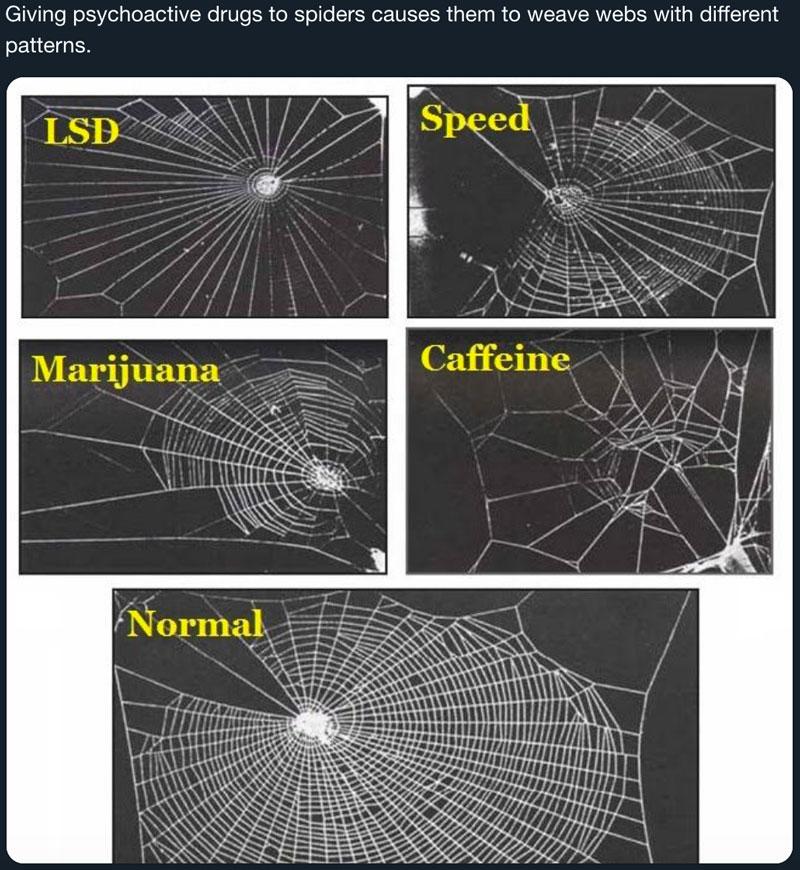 2. Excessive consumption of caffeine can adversely affect the absorption of some important vitamins and minerals:

Research shows that iron absorption is especially susceptible to being greatly reduced by caffeine. If coffee is drunk alongside food or drunk one hour after food, the anti-nutrient binding effects of caffeine are approximately equal. Those suffering from anemia should avoid coffee, black tea, yerba-maté and matcha and choose naturally low caffeine varieties of white or green tea instead. 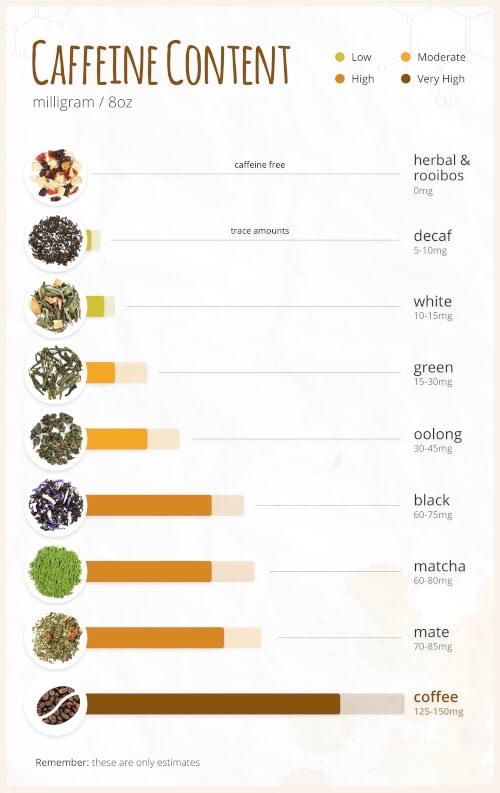 3. Caffeine increases cortisol and adrenaline levels in the body at rest. Cortisol levels after caffeine consumption are similar to those experienced during an acute stress. Drinking coffee, in other words, re-creates stress conditions in the body. Hardly something that most people need in the modern world. What is more, folks tend to drink more coffee during stressful times.

4. Magnetic Resonance Imaging (MRI) taken before and after 1 cup of coffee showed a massive decrease in blood flow to the brain (Must Watch).

5. In general, caffeine levels in the body are more slowly detoxed by women than men. As a result, the negative effects of coffee might be intensified even more in females. Painful/uncomfortable PMS is often correlated with coffee consumption, so if that is an issue for you, consider drinking something else. 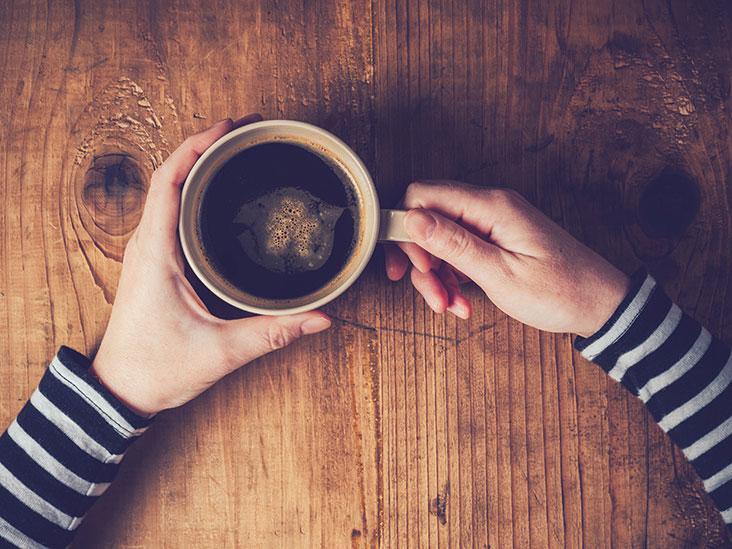 6. One of the most widely cited accolades of coffee is its function as an energy-imparting beverage. But, unless you believe robbing Pete to pay Paul, functions as a genuine net profit to your body’s energy levels, then you should knock that adage on the end too. By stimulating adrenaline and cortisol (as already mentioned), coffee increases a state of stress – commonly labeled as a “flight or fight” state, manifesting in many drinkers as the “jitters”. In this state, the hormonal cascade from the adrenals tells the liver to release more glucose into the bloodstream to fuel the perceived necessity for a drastic “flight or fight” response. As a result, blood sugar levels rocket (of course, the actual speed depends on the strength and size of the brew) and we feel energised, albeit with physiological alarm bells running in the background.

7. Caffeine lowers the production of DHEA, a hormone critical to the optimum functioning of your immune, cardiovascular, reproductive, and nervous system health. DHEA is an important anti-aging hormone and its decline is a big bio-marker of the aging process. DHEA should be conserved and cultivated, not flittered away. 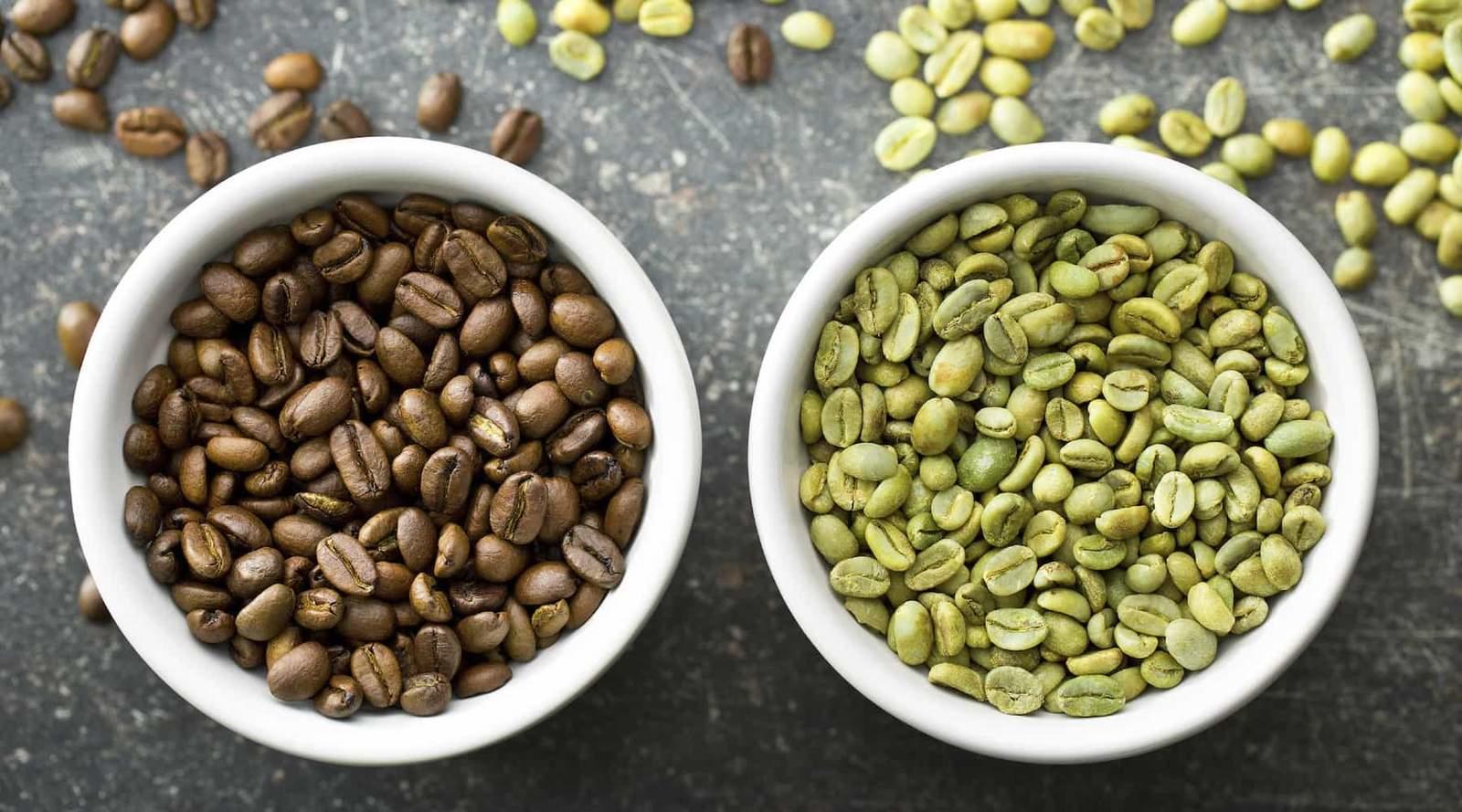 8. Regular coffee drinkers are much more prone to adrenal fatigue and to suffer from nervous disorders such as anxiety, panic and difficulty in switching off. When the rest of one’s diet is energetically insufficient, the feelings of “always running on empty” can be heightened by the energetic burden that coffee and caffeine initiates, but can also disguise, as as a person jumps from one coffee to the next, seeking a momentary respite from the common occurrence of feeling drained.

9. Caffeine has a six-hour half-life, which means it takes a full twenty-four hours to work its way out of your system. Have a cup of coffee at 8am and you’ll still have 25% of the caffeine in your body at 8pm. Anything you drink after noon will still be at 50% strength by bedtime. Any caffeine in your bloodstream—with the negative effects increasing with the dose—make it harder to fall asleep. When you do finally fall asleep, the worst is yet to come. Caffeine disrupts the quality of your sleep by reducing rapid eye movement (REM) sleep, the deep sleep when your body recuperates and processes emotions. When caffeine disrupts your sleep, you wake up the next day with an emotional handicap.

10. The adrenaline-caused “fight-or-flight” state that coffee initiates, often sidesteps rational thinking in favor of a faster response. This is great when the archetypical tiger is chasing you, but not so great when you’re responding to a flippant colleague. When caffeine puts your brain and body into this hyper-aroused state, your emotions may be prone to overrun your normal behavior. Irritability and anxiety are the most commonly seen emotional effects of caffeine consumption. 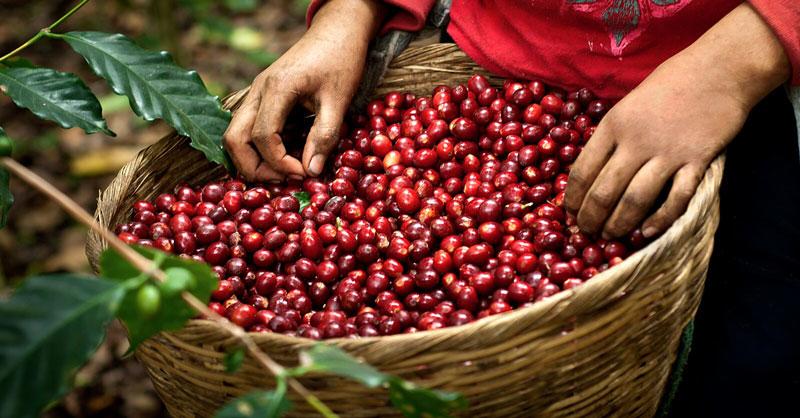 If after reading this list, you feel quite removed and physiologically unfamiliar with the majority of these points, then your constitution is most likely backed by a metabolism that is able to work with and tolerate the coffee bean’s biological and hormonal effects. For you, an occasional high-quality coffee is likely ok in moderation. But always prioritise hydration before caffeination and try to prepare coffee to your Ayurvedic dosha (Vata, Pitta, Kapha or a combo thereof) as that can make a sizeable difference to how the coffee is received inside you. A Vata, for instance, should never drink pure black coffee as this unbalances their constitution. Interestingly, Vatas are also the dosha most likely to suffer from nervous conditions and anxiety. Look up Ayurvedic doshas to decipher your own.