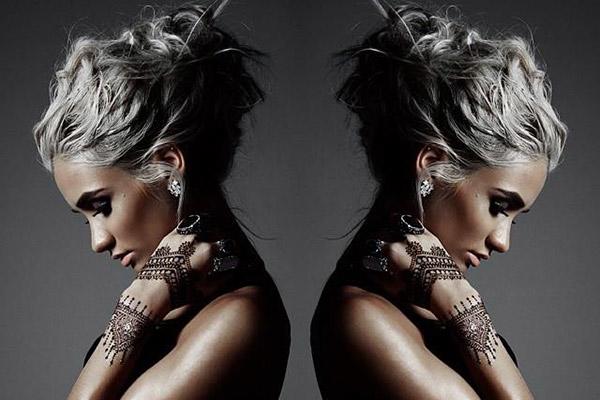 Many people think that greying hair is just a normal sign of aging but research actually indicates that it is caused by an excessive buildup of hydrogen peroxide (H2O2) in the body.

In a report published in The FASEB (Federation of American Societies for Experimental Biology) Journal, those who go grey develop “massive epidermal oxidative stress” through the accumulation of hydrogen peroxide in the hair follicle, causing the hair shaft to literally bleach itself  from the inside-out. Remove the build up of hydrogen peroxide, and grey hair will reverse at the root.

It’s astonishing to think that a molecule that contains only one more atom of oxygen than water could cause such a reaction, but it does. You see oxygen is a double-edged sword, we need it to breath and extrapolate energy from our food, but if certain oxygen species are not appropriately secured or neutralised, they can prove to be problematic, aggressive, even fatal. Especially when the body does not have the right kinds of enzymes at its disposal. In short, oxygenation is good, oxidation is bad.

So now, here’s the important bit: catalase is the crucial component of the body’s antioxidant-enzyme defense that combats oxidation and safely breaks down the H2O2 menace. So, if you have grey/greying hair you will want to increase the amount of catalase in your body. Generally speaking catalase levels decline the more times we “circumnavigate the sun”, so increasing catalase levels through dietary intervention is one very important facet, especially when it comes to reversing grey hair.

While all plant cells contain some catalase, certain flora have much, much higher levels than others. Young, fresh or recently sprouted plants such as barley grass, wheat grass, wild grass, grain sprouts, lentil sprouts, clover sprouts, sunflower seed sprouts and the sprouts of dark green plants are rich sources, but levels drastically decline as the plant matures, over 7-10 days say. It’s no surprise then, that the eating of these young tender foods, especially the cold-pressed juicing of them, has long been revered by those in the know (Ann Wigmore and her grandmother come to mind) as a natural remedy for greying or ageing hair. Drinking a daily juice or two comprised of grass and other sprouts and supplementing meals and salads with some fresh young shoots is therefore thoroughly recommended. 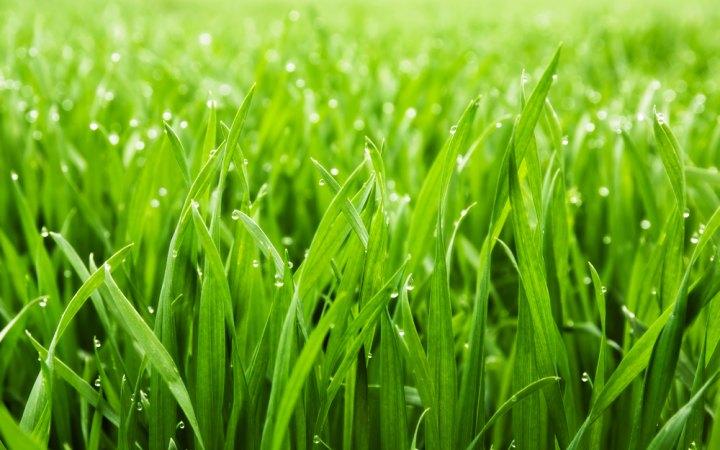 Another food that deserves special mention is onion. Now onions, don’t forget, are sprouts when the inner green shoot germinates from within. After a few days the shoot will “puncture” the onion as a visible green shoot and the catalase levels dramatically increase in the onion. Interestingly enough, just like young grass, onion is quite widely accepted within the annals of folk medicine to cure greying (even balding hair). And before refrigeration, I would estimate that the sprouted onion, just like the one pictured below, was a much more common sight. The same concept applies to sprouted garlic as well. 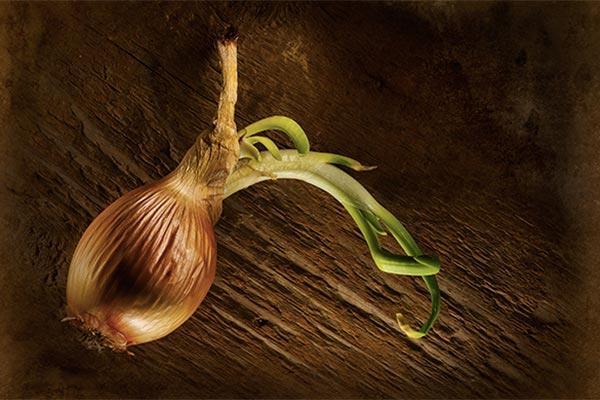 Finally, for all us kings and queens of convenience, a good concentration of catalase can be acquired supplementally. The company Enzymedica produce the purest and most potent enzymes (the greatest concentration of enzymatic units) commercially available. Their Extra Strength Enzyme Defense product here contains the most amount of catalase in their entire range.

Vitamin C and its related co-factors are also a key component of the body’s nutritional defense against hydrogen peroxide build-up. Alongside catalase, it helps directly with H2O2 breakdown. Securing significant whole food Vitamin C levels is therefore primary. Amla powder is one of world’s richest plant sources and two teaspoons a day of this remarkable Ayurvedic tonic food will boost your Vitamin C status considerably. No surprises again then, that Amla (available here) has a long-esteemed legacy for the treatment of grey and ageing hair within both ancient and modern Ayurvedic literature. 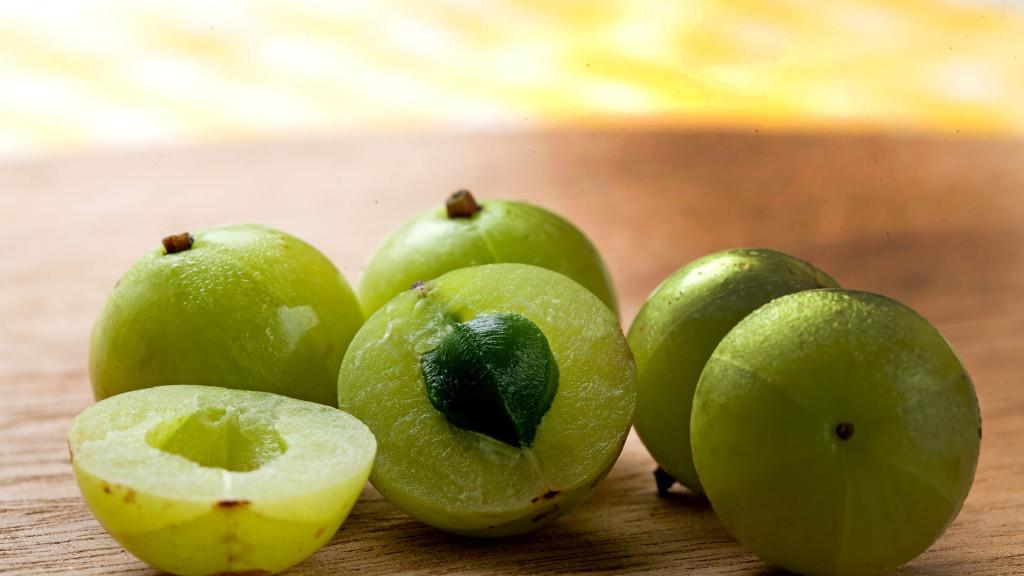 Low Zinc levels are also correlated with drastically reduced catalase activity in vivo (that is to say, within our bodies). Therefore zinc deficiency literally speeds up the greying process by limiting catalase activity in the body and thus at the hair follicle. Make sure your zinc levels are sufficient. Two teaspoons of he shou wu powder or 5 x bivalve extract capsules a day will significantly boost your zinc status.