The Single Most Important Food on the Planet 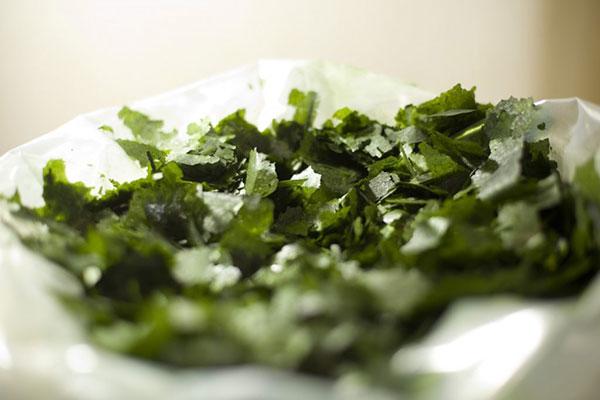 As a nutritionist and plant explorer I rate a particular kingdom of foods above all others for nutrient density and phytochemical potency. And, of this group, there is one among them that I want to draw special attention too. For those with access to it, I would rank it as the most important wholefood supplement on the planet. So what is this kingdom I speak about? In everyday parlance they go by the name algae, which include macro-algaes, think seaweeds, and micro-algae, think Nannochloropsis Gaditana. Ok, that was a joke, because I am sure no one thought Nannochloropsis Gaditana. Spirulina and Chlorella are much more likely to come to mind, nevertheless Nannochloropsis Gaditana aka Marine Phytoplankton is much more important. Why is this? 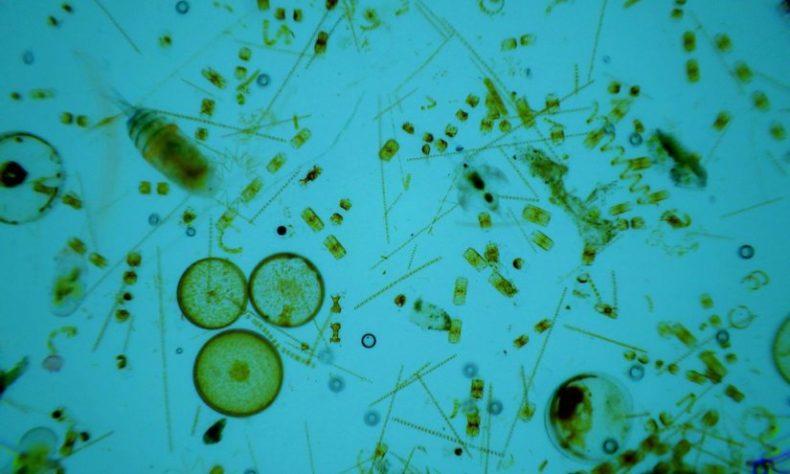 Firstly Marine Phytoplankton is literally the most important food on Earth because it forms the very basis of the food chain. What is more, Marine Phytoplankton are the true lungs of the Earth; they comprise around 25% of Earth’s vegetation and secretly (secretly because most people don’t realise it) produce most of our oxygen. Essentially they are the most efficient and successful sunlight/solar radiation converters > energy on the planet.

Secondly Marine Phytoplankton, as the word “marine” suggests, is an ocean algae. Its nutrient profile is broader and more complex, with greater bioavailability than any freshwater algae. As the basis of the food chain it needs to be. After millions and millions of years of rain, a vast amount of nutrition has been washed into the oceans, saturating the seas with over 90+ minerals, while in the same hand, depleting large swathes of land nutrition. Thank the goodness for salt-water agriculture.

Thirdly Marine Phytoplankton is the best salmon (or think oily fish in general) substitute going. Not only is it a phenomenal protein source, it is one of the richest plant sources of Omega 3 EPA period. Seeing as approximately 99% of humanity is deficient in Omega 3 fatty acids, this is truly relevant news. Marine Phytoplankton even has that satisfying meaty/glutamic acid taste going for it. It is surprisingly tasty atop any main meal.  But the news gets even better. Marine Phytyoplankton is also equally rich in an even rarer yet equally profound and protective fatty acid called Omega 7 for which those bright orange Sea Buckthorn berries are so famed. It also contains good deals of the life-extending super-antioxidant SOD (Superoxide Dismutase), another remarkable compound found in tiny amounts in short lived mice, and in large amounts in the long-lived Galapagos Island Tortoises. Intensively dry-heated Marine Phytoplankton however, will destroy or denature many of these important properties.

Oh and if you read my article The 5 Foods Every Vegan Should Eat and are wondering how Marine Phytoplankton would rank against these big-hitters, the answer would be exceptionally well – it would fit right at home. Which makes perfect sense, considering that this is the single most important food on the planet.