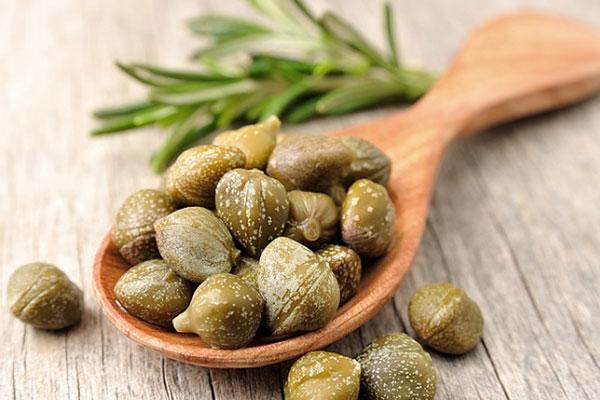 Polyphenols are a group of plant chemicals that contribute to the vibrant colour, taste and aroma of many fruits, vegetables and flowers. They range in colour from emerald-green, golden-yellow and vivid orange to brilliant red, deep purple, snow-white, even colourless. More importantly for us, polyphenols wield a rich cornucopia of known and as-yet-to-be-discovered health benefits, many of which have vitamin-like importance. Mark my words, numerous polyphenol compounds will in the future be recognised as vitamins – i.e. compounds that are essential for health which cannot be synthesised (at least typically) by the body, so must be provided dietarily. In fact, many European scientists and researchers already refer to Polyphenols as Vitamin P, a moniker that was actually coined by the Nobel Prize-winning physiologist Albert Szent-Gyorgyi, who also discovered vitamin C. 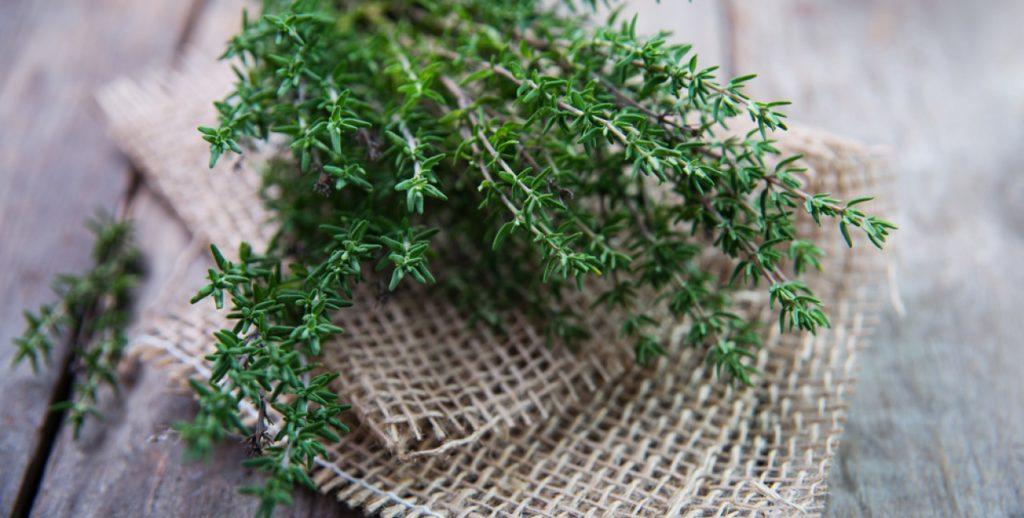 When I think of polyphenols, there is one incredible food that always comes to the forefront of my mind. Curiously, the food in question is the unripened flower bud of a prickly Mediterranean plant (Capparis Spinosa). The buds are picked when they are the size of smallish peas and are known in English as capers. Capers grow in arid regions with poor, rocky soils, and have developed unusually high levels of antioxidant polyphenols to protect their flower buds from high levels of ultraviolet radiation, searing temperatures and drought. As a result, capers have one of the highest polyphenol contents of any food, providing an astonishing 3600mg polyphenols per 100g. Capers are the richest known source of the master polyphenol quercetin (or as I like to say, Vitamin Q), a plant compound which exhibits, among so many other aptitudes, very promising capacities as an anti-aging (or anti-senescence) chemical, especially as a powerful scavenger of the oxidation process. Compared to broccoli (a food commonly cited as being a rich source) capers have over 70 times the quercetin levels per 100g (i.e. 3mg compared to the 235mg that capers offer).  Caper buds also produce two other polyphenols in the form of mustard oil and rutin, which crystallise as white markings on their skin, as you can clearly see below.

The high polyphenol content of capers was only recently recognised yet researchers are already building an impressive list of their potential antioxidant, anticancer and antibacterial and anti-ageing potential, such as those found below:

Capers for skin inflammation: just as the caper’s polyphenols protect the plant of ultraviolet radiation, caper extracts are used in medicinal creams to prevent photo-ageing, and to treat inflammatory conditions such as rosacea.

Capers for allergies: The high levels of Quercetin in capers can suppress allergic reactions in a number of ways, including reducing histamine release, the formation of IgE antibodies, and restoring normal immune responses away from abnormal allergic reactions towards those that fight infection.

Within the skin, capers can reduce symptoms of atopic dermatitis, contact dermatitis and eczema, and numerous high-end cosmetic formulas use them in some form. Research suggests that quercetin is more effective than the drug, cromolyn, in stabilising mast cells that release histamine and trigger allergic symptoms. Many people find quercetin helpful in reducing allergy symptoms such as hayfever, mold allergy and histamine intolerance. 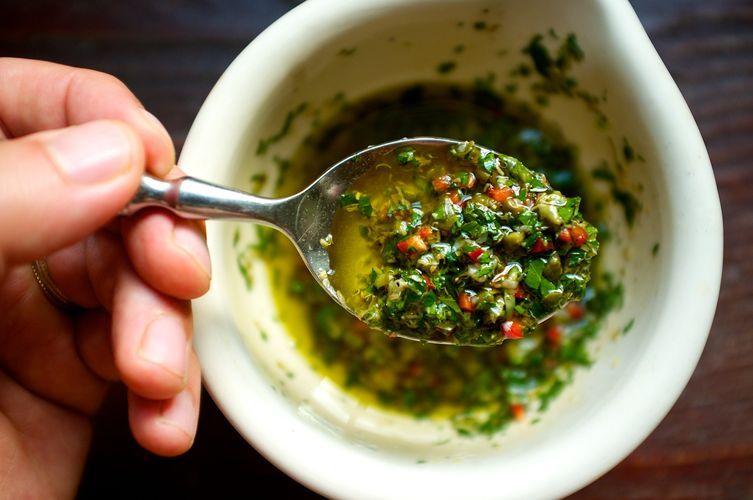 Capers for cancer protection: Capers are used in traditional Chinese medicine to support cancer treatment. Researchers have found that capers have a natural anti-tumor activity by triggering the body’s own mechanism for destroying abnormal cells (a process known as apoptosis). This process involves the energy-generating mitochondria found within cells. A protein with anticancer, antiviral and antifungal activity has also been identified from caper berries.

Capers for arthritis: Capers are a traditional anti-inflammatory medicine used to relieve the pain and stiffness of rheumatism and arthritis. Cell culture studies show that caper extracts have a greater protective effect on joint cartilage cells than the non-steroidal anti-inflammatory drug, indometacin. 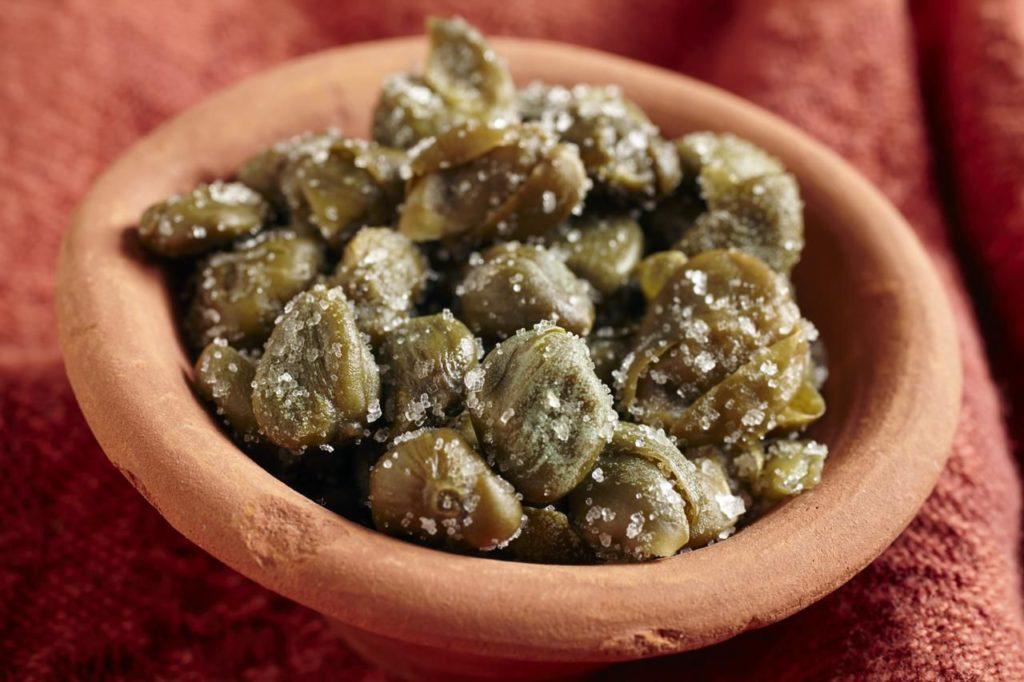 Capers epitomise the notion of food as medicine and are one of the simplest, most effective ways of boosting your Vitamin P levels and staying ahead of the health-curve. Most commercially capers are unfortunately pickled in a table salt brine water alongside other preservatives like citric acid. Nonetheless, for authentic direct-from-farm capers, traditionally packed in local sea salt, see my store here.