The most and least AGEing forms of cooking 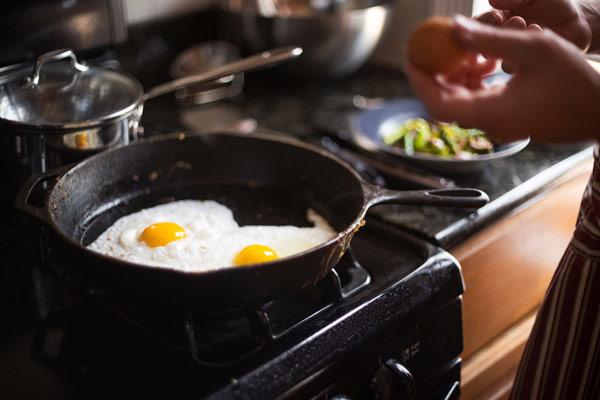 AGEs or Advanced Glycation End-products, and their build-up in human biology, underscore one of the critical mechanisms of aging and physical degeneration in the human body. Advanced Glycation End-Products (also known as glycotoxins) are oxidative and pro-inflammatory compounds that form when proteins or fats bond (non-enzymatically) with sugar molecules, most often glucose or fructose. High levels have been linked to the development of many diseases, including diabetes, endocrinological disruption, heart disease, kidney failure, and Alzheimer’s, as well as premature aging. AGE formation can happen both endogenously (i.e. within our body) using our own supply of proteins, fat and glucose, exogenously (outside our body) mediated by external stressors and UV damage upon our skin say, and thirdly, with the physical food we choose to ingest. The latter forms the predominant environmental source of AGE’s in our bodies and will be the subject of today’s little informational sojourn. 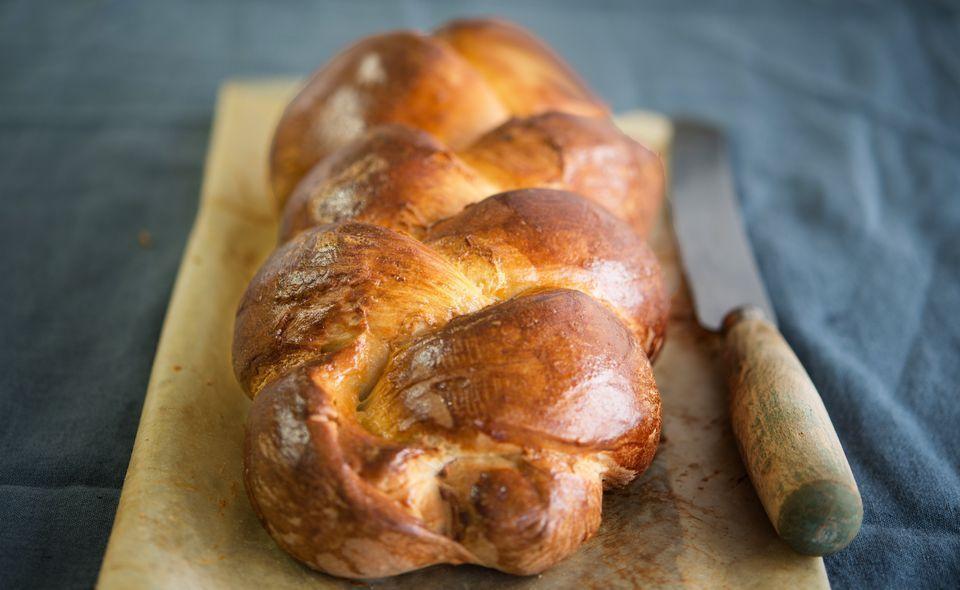 Dietary sources of AGE’s abound within the modern food system, especially because its wares are so largely heat processed – to an extent never before seen in history. By contrast, raw, unprocessed foods naturally have the very lowest levels of these deleterious chemicals. You may have heard of the Maillard reaction in relation to food. It is the “browning” reaction between amino acids and natural sugars on baked and fried goods, like bread, toast, cookies, fried dumplings, chips, roast potatoes and other vegetables, etc. Though Maillard Reaction Compounds are not strictly AGE’s themselves, AGEs are generated in the late stages of Maillard reaction in foods. As a result, the sight of the Maillard reaction on foods is also a useful indicator of the presence of AGE’s in general. 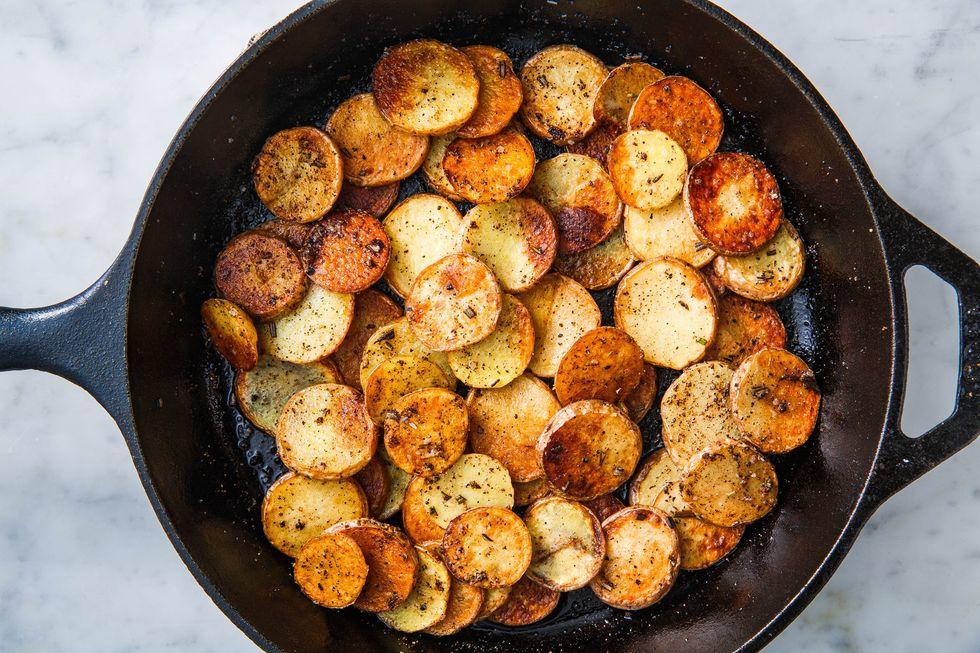 Though they do occur naturally, AGE’s dramatically increase in concentration when foods are dry or oil cooked (think grilled, toasted, baked, fried, air-fried) above normal boiling temperature (110°C+). The hotter the cooking temperature, the greater the generation of AGE compounds. Well-cooked barbeque morsels and deep-fried foods are the poster child of AGE compounds. That golden browning on a stir-fried rice is also indicative of AGE’s, and for every minute the ingredients are cooked in that wok, AGE compounds and precursors increase.

Such thermally-aggressive cooking procedures also give rise to another infamous associate of the Maillard reaction – acrylamide, a carcinogen and mutagen that often goes hand-in-hand with AGE’s and the browned, roasted, toasted, chargrilled, burnt and fried state. Aside from their high AGE levels, french fries and potato chips are the classic acrylamide-rich food. Unfortunately, no AGE or acrylamide warning is needed by law on these products. For the children who eat copious amounts of these foods (or the babies who eat famously afflicted “teething” biscuits), the problem is even more concerning; being smaller and of lower body weight than adults, their capacity to detoxify these compounds is also not as adept as grown-ups, so they take more of the brunt and these substances can load and then overload the body early on.

In stark opposition to such foods, ingredients cooked by steam and through boiling (slow cookers being the most optimal form) do not lead to anything more than neglible AGE’s and acrylamide production. The medium of water is naturally protective and buffering against the synthesis of these toxins which vastly prefer hot, dry conditions to form. To underline this case, the AGE compound content of a single poached egg (cooked, below simmer for 5 mins) was compared with that of a fried egg. The poached egg had 30 times less AGE kU/100 g than it’s fried counterpart – 90 AGE kU/100 g, compared to a whopping 2749 units. Similarly, when soft Tofu (an already intensively cooked product) was boiled for 7 mins it reached 628 AGE kU/100 g, but when it was sauteed in a frying pan it reached values nearly 10 times greater at 5877 AGE kU/100 g. 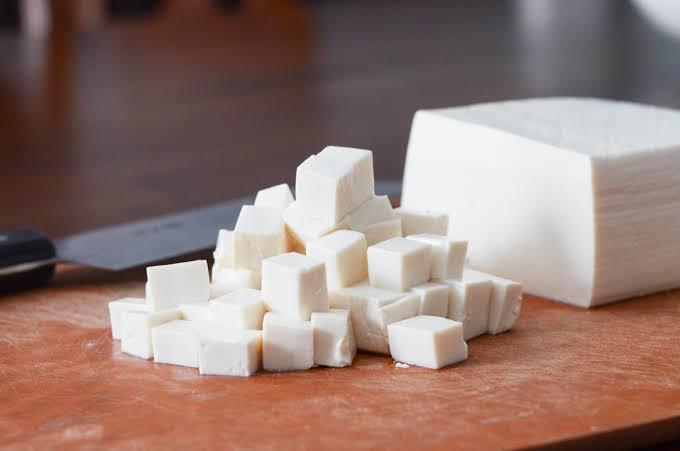 When roasting or other more intensive heating must be done, it has been shown that acid is a potent arrestor of AGE formation during the cooking process. When samples of lean beef were coated in either a vinegar or lemon juice marinade for one hour before roasting, there was a 60% reduction in the formation of AGE products in both cases, compared to the unmarinated control. This same method is effective for any food you may wish to roast (dry cook), with similar reductions likely to be shown. The use of acidic ingredients is famous throughout many of the traditional cuisines of the world, so it is interesting to note the significant shielding effect they can exhibit against AGE’s. 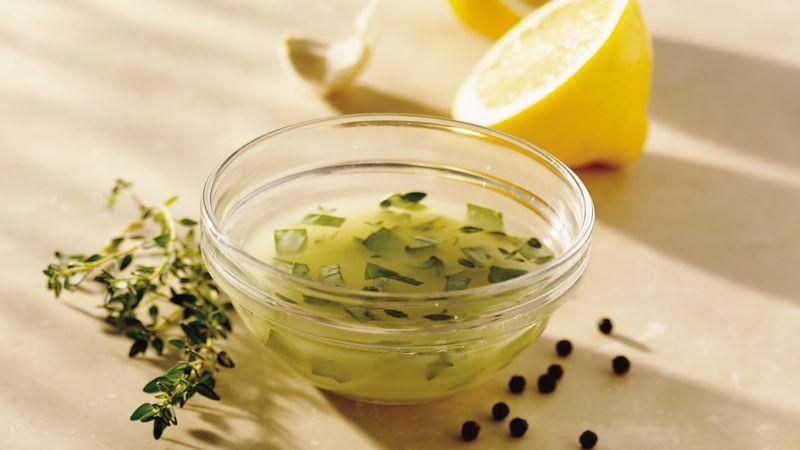 Further culinary creativity is rewarded in the form of herbs. Adding high antioxidant herbs to marinades, or simply rubbed into foods prior to oven cooking, has been shown to have mild protective effects. Black pepper, mint, turmeric, sage, horseradish, rosemary and all manner of other herbs act as phytonutrient buffers, further quelling AGE formation. Quercetin-rich foods, especially capers strongly decrease AGE’s, both during cooking and later, at the point of digestion. Cooking with glass or ceramic surfaces – rather than directly on metal – can also reduce AGE production. Finally, the regular consumption of yerba mate, green tea or a mint and rosemary infusion has been shown to successfully enhance the body’s ability to detoxify AGE compounds that have already made it into the body, but more on that another time.