Why You Need to Kick Out This Natural Toothpaste Ingredient Today 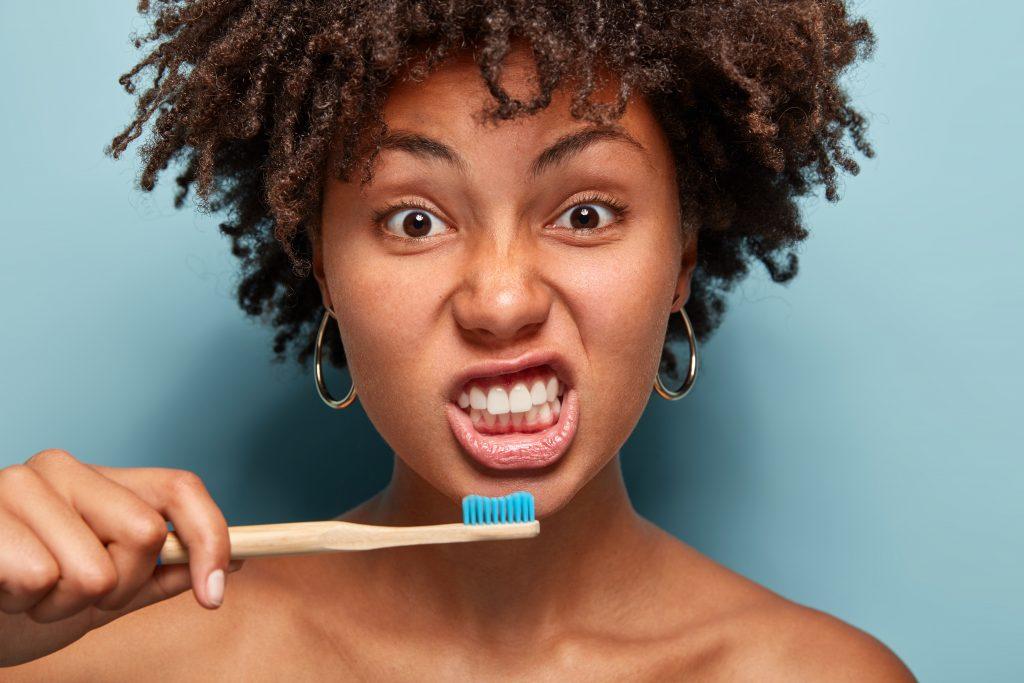 This common household item - a white crystalline powder, long utilised as a natural toothpaste ingredient in stand alone and homemade formulations, has recently burst into more widespread popularity thanks to social media sites likes TikTok and Instagram. Baking soda (also knows as sodium bicarbonate and bicarbonate of soda) has been used as a stain-removing and whitening agent around the kitchen for decades, especially to make the inside of coffee mugs and tea cups pearly white. For precisely the same reasons, baking soda has been used in toothpastes and powders for many decades, in fact, some of the very earliest commercially produced toothpastes contained a blend of baking soda and hydrogen peroxide and were put into tubes in 1892.

Despite the dramatic recent surge in tooth cleaning usage, a baking soda dominant application is actually not recommended for anything outside of occasional use as it can actually inflict much more harm than benefit, to your teeth, especially if used daily or regularly. Discover why in the 3 following reasons, ordered by increasing level of severity. 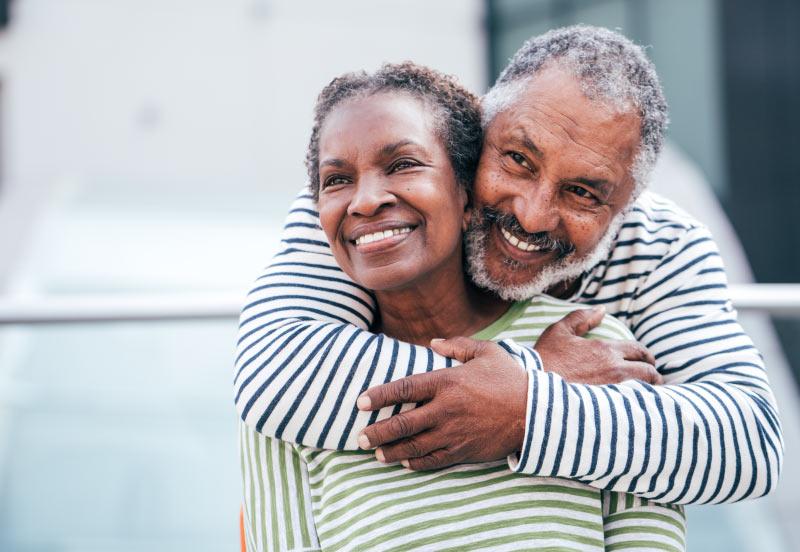 One of the principle ways that baking soda imparts its famed whitening effects is because of its abrasive actions. Essentially, the outer stained layer of enamel is removed via the abrasive action of baking soda brushing onto our teeth, making way for the clean white enamel underneath. Unfortunately, aside from the gradual removal of the enamel itself, many people note that the clean white enamel has greater propensity for staining than the older layer that has just been removed.

Baking soda is caustic and can cause receding gums

While not as caustic as caustic soda (sodium hydroxide), baking soda at a pH of 9 (or just below) is a fairly potent alkali substance sufficient to burn or corrode organic substances when used regularly. Indeed, it is this very action that is behind its acclaimed cleaning abilities around the house and home. However, in the area of oral care, many regular users of baking soda have noted that their teeth become more sensitive over time. Initially, folks were motivated by its capacity to whiten their teeth and help in the removal of plaque, but the same aggressive cleaning nature that lifts up dirt and fat soluble stains, also mildly corrodes organic tissue, in this case enamel and dentin, oftentimes opening up semi-sealed cavity sites. Even more concerning, is baking soda's propensity to harm our very soft, sensitive gum line. Due to its astringent nature, combined with its caustic qualities, people with sensitive gums notice their gums recede markedly when brushing with baking soda and water (or another baking soda dominant formulation). If baking soda is used as a minor ingredient, these effects will probably not be noticed. As usual, dose is everything.

This final point, is perhaps the least known, but the most concerning. Regular use of baking soda makes teeth (initially) harder, but more brittle. Yes, you read that right. I have had a number of clients and read of countless cases of people, who, upon starting a brushing regimen with baking soda, had teeth literally crack open and split off after a few weeks or months. Well before the cracking stage, vertical striations across the tooth surface can be seen to form. If you see this, halt use immediately. As sodium bicarbonate is incorporated gradually through tubules of the teeth into the deeper matrix of enamel and dentin, they begin to impart a hardening or concreting effect, which makes the tooth matrix less flexible and more prone to cracking at different weak points in the tooth. This may be due, at least in part, to a reducing of water content in the bone structure (yes, bone contains water too|), making the tooth more brittle with less tensile durability.  I believe if baking soda is to be used for dental purposes it should be used once or twice in a month, and only if users have not had any adverse gum reactions to it (common). Hundreds of thousands of dentists recommend the same.