What you Oughta Know About Water 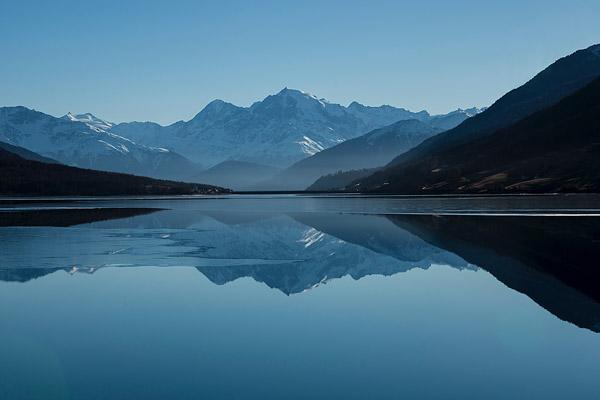 H20, we all drink it. We all know to consume 6-8 glasses of it a day. The question is, how many of us really understand how to differentiate good optimal water from nasty devitalising water?

In general, understanding of our most precious commodity is still in its infancy. Everyone and his wife throw around the words hydration and dehydration, yet only a miniscule percent know what is actually meant by these words.

In the same way that a molecule of sugar can be the best of things or the worst of things (compare a long chain polysaccharide found in kelp, with the sucrose found in castor sugar), a glass of water can impart profound vitality to the body, or take it away with equal fervour. One of the key, life-imparting properties of water lie in the Hydrogen’s capacity to loosely hold free electrons in its outer shell, forming a negatively charged Hydrogen ion (H-). Please note, that by definition, this is also a powerful antioxidant.

Now, if that already has gone over your head, it doesn’t matter. The key point is that a glass of water can only be deemed hydrating as long as it contains a useful quantity of (H-)’s, however, most water we drink today, whether it be tap, mineral or filtered waters, actually lack these precious ions. That is to say, not all waters are equally hydrating.

You see, it is precisely the passing of the electron-donating hydrogen across the cell membrane, which allows us to become hydrated. When we lack negatively charged Hydrogen ions we become dehydrated, and the cells struggle under this deficiency, causing them to malfunction and age. When we hydrate however, we satiate the cells of our body with the electrons they need to carry out their crucial activities; the mitochondria can produce energy effectively, even the DNA strands themselves are nourished, and protected from damage.

When we drink less optimal water like tap water, we are drinking highly devitalised water almost entirely devoid of our precious (H-). In such instances, because the body has now become compromised, it must actually make a compromise of its own. As such, using its inherent intelligence, the body is forced to take from its own precious pool of electrons, for in order to process the inferior water we have just drunk, we must upgrade it with our own reserve of (H-)’s. Owing to the electron depletion generated by this less optimal hydration pathway, free radical damage, organ failure and general aging gain a more pronounced foothold. All in line with the free electron bank becoming increasingly scarce.

On the opposite end of the spectrum, naturally hydrating waters: unprocessed mature springs that have organically harvested an abundance of hydrogen electrons during their journey through the cool boughs of the earth operate as powerful rejuvenators. Wild springs like the famed waters of the Hunza valley, Lourdes in France, or Pannanich in Scotland, have all been shown to yield a bounty of hydrogen electrons (H-), which notonly make them wonderfully hydrating; their treasure trove of free electrons - as natural antioxidants, also make them the ideal choice when it comes to beauty and longevity.

This article was first printed in Wellbeing Magazine, 2011.