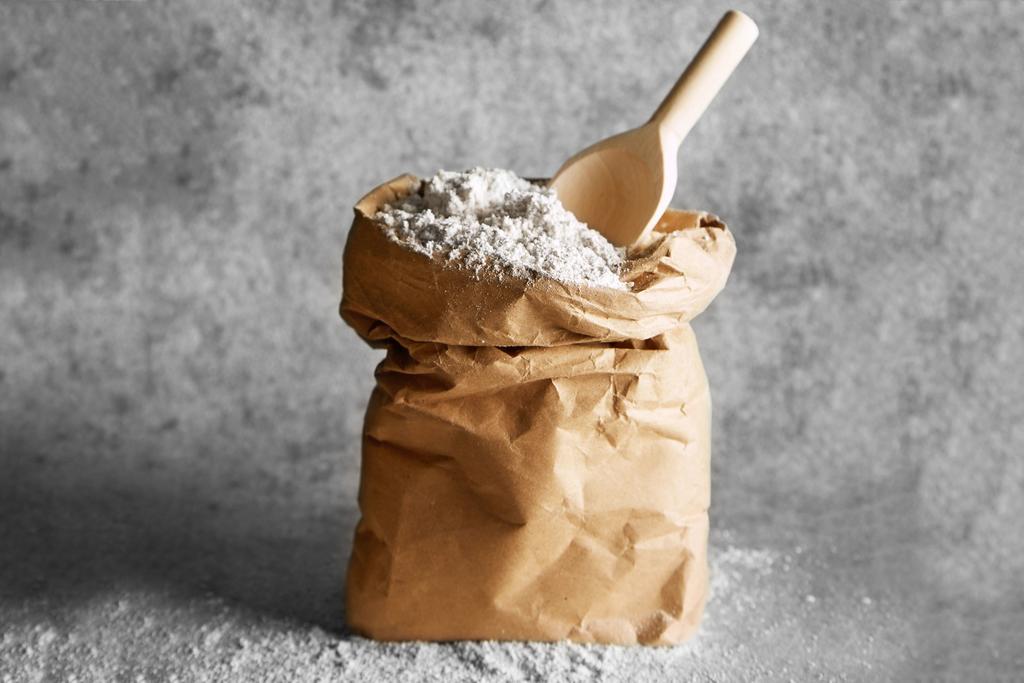 At one time, the addition of chalk to bread was officially recognised as adulteration and banned by law: today, in the name of "fortification", it is mandatory in almost all loaves in the UK, and a large number of other countries.

But the adulteration in question doesn't just end with bread. Any food made from (or utilising) white wheat flour, the second most ubiquitous foodstuff on the planet (after rice), has been defiled. This is true, whether the flour is conventional or certified organic. As all my readers will know, plain white flour dominates the culinary milieu. From high street junk food establishments to fine-dining restaurants, from the largest percent of supermarket shelves to artisanal farmers market bakery, white wheat flour, and the mandatory excipients it rides with, is literally everywhere.

With white flour, there has been fortification of one sort or another over the ages, and this has differed from country to country, but the current UK legislation dates back to World War 2. The mandatory requirement put out by The Bread and Flour Act is as follows: all white wheat flour produced or sold in the UK has to be fortified. This is with the pretence to replace the natural nutrients lost during the milling process. These nutrients are as follows: chalk dust (calcium carbonate), iron powder, and synthetic vitamins of thiamine (B1) and niacin (B3). The problem is, these additives, especially the first two, are toxic, and do absolutely nothing positive for one's nutritional status. 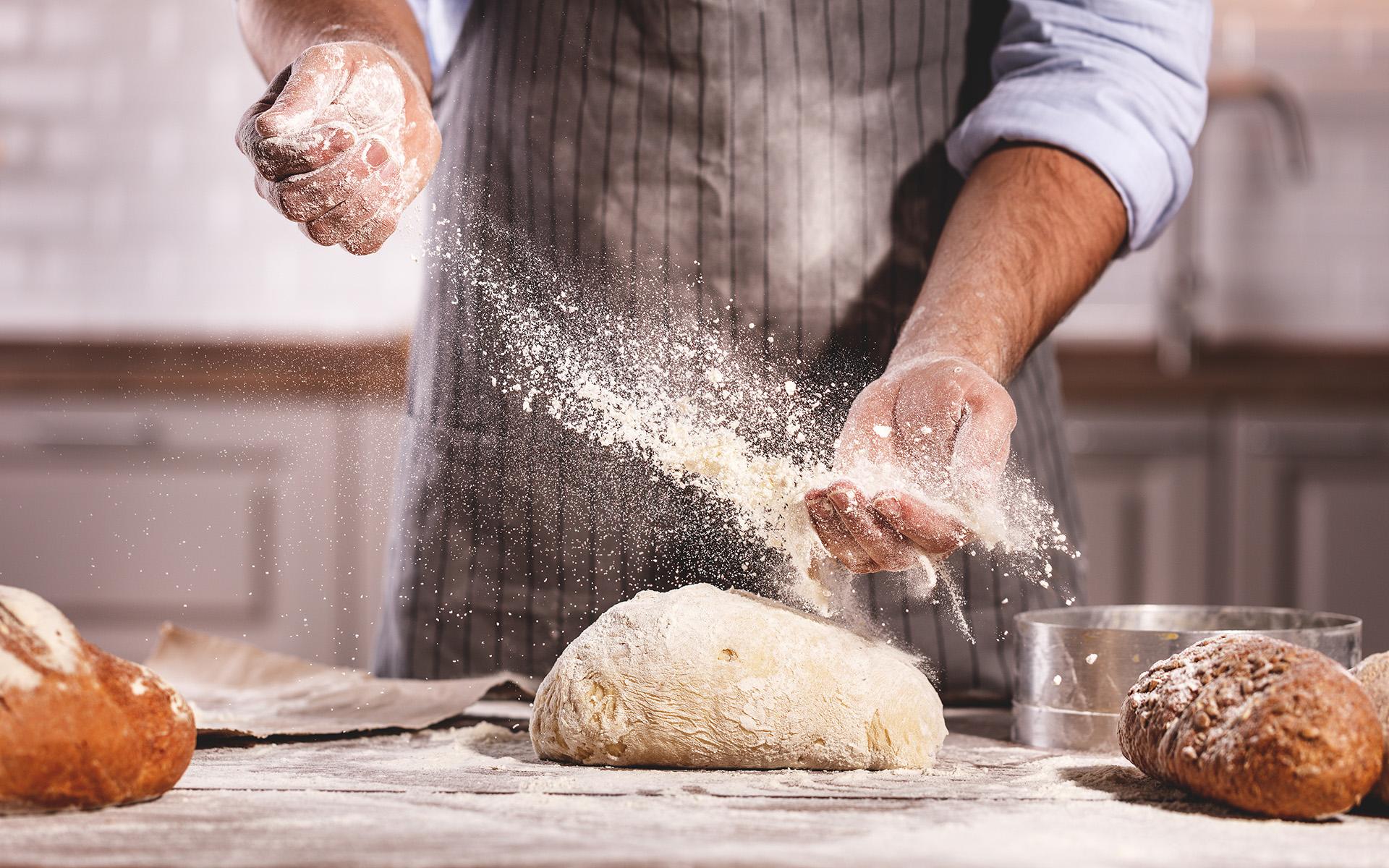 As health and nutritional awareness has increased over the last few years, more and more people have sought to avoid excessive anti-nutrients in their diet and have chosen white flours over whole-grain varieties. Sufferers of IBS, colitis and numerous other inflammatory bowel disorders, autism, and a host of "autoimmune" conditions, all do well to reduce the inflammatory effects of antinutrients (indeed, my health consultations provide a detailed walk-through in these areas).

Yet, as many fresh-faces have turned to white flour for their sustenance, alongside those that have consumed it all their lives, the daily accumulations of iron and calcium (chalk) rock powders in the intestinal tract, arteries, tissues and cells, insidiously disrupt healthy physiology, laying track for a myriad of "age-related" diseases to set in. Rock powders of iron and calcium are extremely poorly absorbed and, for that matter, relatively poorly detoxed too. Excess, inorganic iron is correlated with heavy metal toxicity, yeast overgrowth, microflora imbalance, cardiovascular problems, poor cell-turnover, liver dysfunction and "old-age". Inorganic calcium or chalk dust silts up, stones up and stiffens the body, much like a highly-mineralised (high TDS) well or borehole water would. It is often implicated in a broad range of musculoskeletal disorders, alongside more fundamental cellular and inter-cellular dysfunctions.

In the UK, around 1 gram of chalk is mixed into 1 pound (454g) of flour - whether the flour is conventional or organic. This is a very large amount burdening the body, especially when you consider white flour, and the products (pasta, pies, bread, cakes, cookies, pizzas, crackers, etc, etc) often form the bulk of an individual's diet. It is the slow, but sure intake of these rock dust substances, through multiple sources, over months, years and decades that so impairs the body and her function. Clearly, when we talk about the toxicity of these substances, we do not place them in the same category as arsenic or strychnine. Rather, their toxicity lies within the slow but sure build-up of obstruction, the slow but sure compressing and aggravation of vital function.

And finally, for the easy safe road out of this predicament, here is the simple solution: under The Bread and Flour Act, the ancient variety of wheat called spelt is not placed in the same classification as modern wheat, and thus, white spelt flour is exempt from these toxic additions. That said, despite its exemption, some flour companies have decided to lace it with the dirty 4 anyway, so, as always, do read the label. Pure, unadulterated white spelt flour has one ingredient, period. What is more, spelt flour is superior to wheat flour in nearly every single category - more nutritious and with a naturally higher protein content. More conveniently, you can use white spelt flour in just the same way as white wheat flour. So when following your fave baking and beyond recipes, you can use the identical weight of white spelt flour as is mentioned for the commercial white variant. In conclusion, if clean eating is your bag, get white organic spelt flour next time folks. And, as a final parting tip that applies to all flour varieties: always buy as fresh as you can. 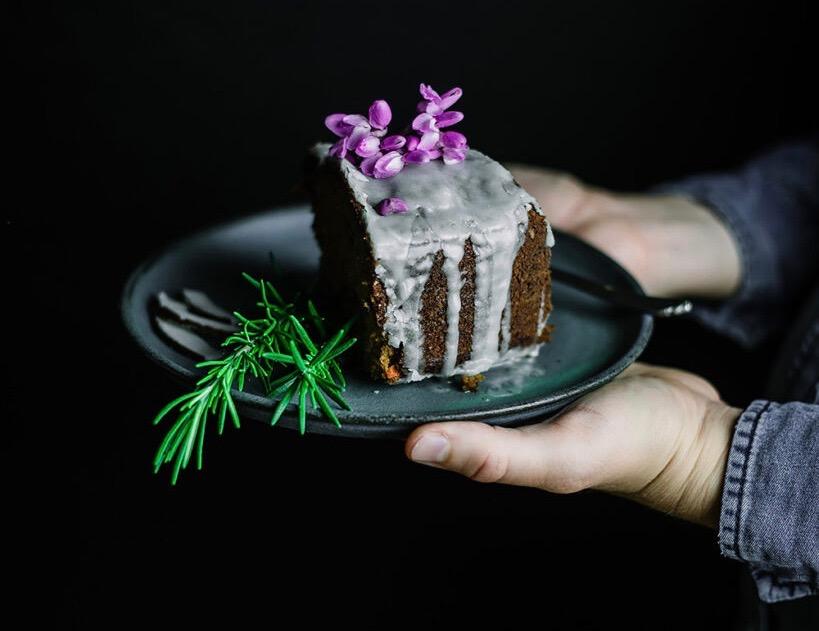