The Medicinal Breakfast of Centenarians 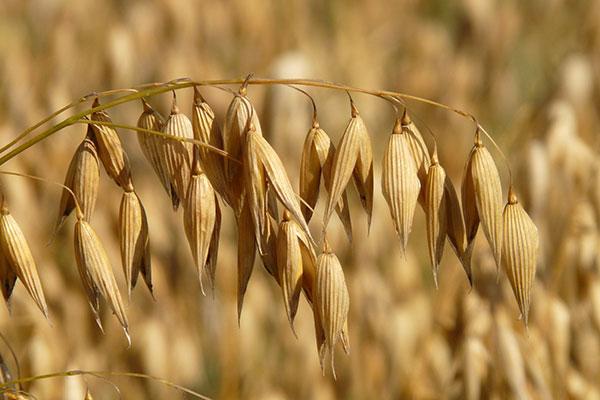 Sometimes, in our bid to seek out the new and exotic, we end-up devaluing and discounting what grows readily on our own doorstep. It’s a shame, because in the process we often lose something really quite substantial. Not only do we disconnect from successful forms of sustenance, but we also lose sight of their medicinal qualities as well.

Avena sativa is one such richly-endowed food that rarely gets the respect and recognition that it deserves. Of those centenarians (folks that live to be 100 or more) interviewed about their diet, the humble seeds of this plant came up as one of the single most widely consumed foods. But do not be fooled by its common household name – oats or oatmeal – a porridge made from the seeds of Avena sativa secretly packs a number of life-enhancing virtues. Part of the reasons for this lies in the time-honoured craft of porridge making itself. You see, the creation of a creamy porridge operates in many respects as a herbal tea infusion, where herbal properties (in this case – the oat seed) are infused into the water or milk, increasing both medicinal and caloric bioavailability. So whether you make porridge a regular brekky, a late night comforter or just a day-time snack, here’s 6 reasons that highlight why organic porridge is well and truly champion tucker: 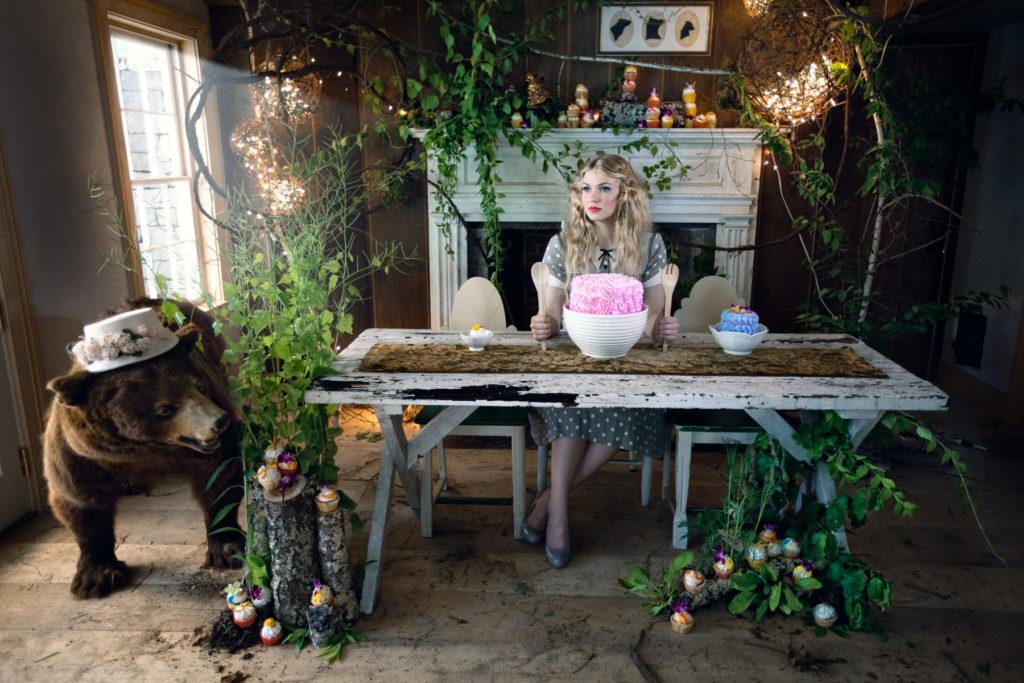 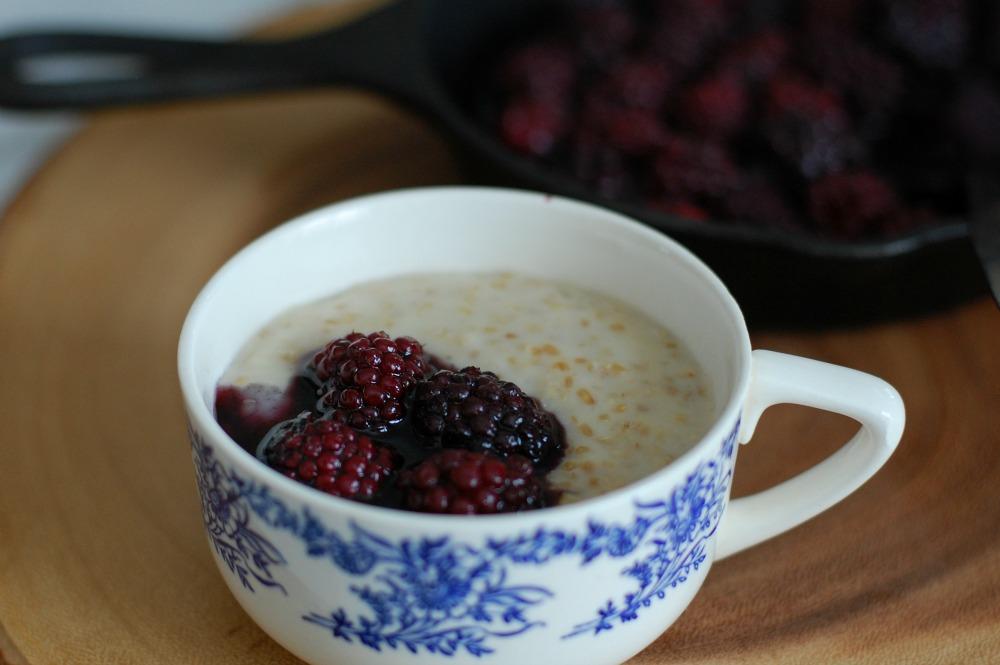