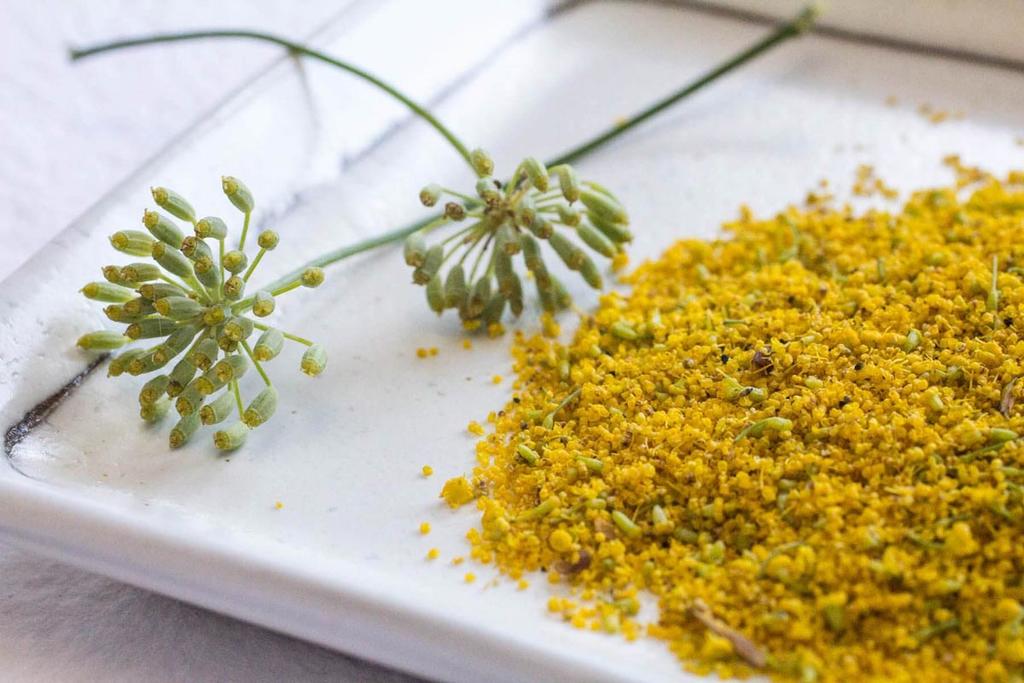 The mere mention of saffron inevitably conjures up the far-flung and exotic. Even though there is at least one commercial grower in England, (which produces less than a kg in total harvest), most saffron comes from Iran, a country literally dripping with mystique. By contrast, the spice or seasoning I am here to disclose today is produced by a common British and Mediterranean vegetable, one that grows wild in many regions across the planet, including the UK and Europe, in fact, so much so, that in some areas it is even treated as an invasive weed. The vegetable I speak of is fennel. But that is not yet the spice in question.

Right now, I am blessed with an abundance of wild fennel where I am currently residing in The Azores. This is amazing for two reasons: 1) I get plentiful amounts of amazing heirloom fennel, rich in health-imparting properties, for my juices, teas and salads and 2) Because of those lovely little yellow flower heads – the place where our exotic seasoning of concern, rests. Its name: fennel pollen. Fennel pollen is a luxurious gourmet spice that packs an expensive punch wherever it is sold. Like saffron, it can only be harvested by hand, which gives fennel pollen its exclusivity and strong market value. It is a very powerful spice, with notes of liquorice and citrus, similar of course to regular fennel but more pronounced, with somewhat of a spice kick on top. It is interesting to note that most plant pollen in nature does not taste like much; fennel pollen is a notable exception. The flavor of the bulb and leaves carries over to its pollen with a buttery, sweet richness and added mild spice tone. 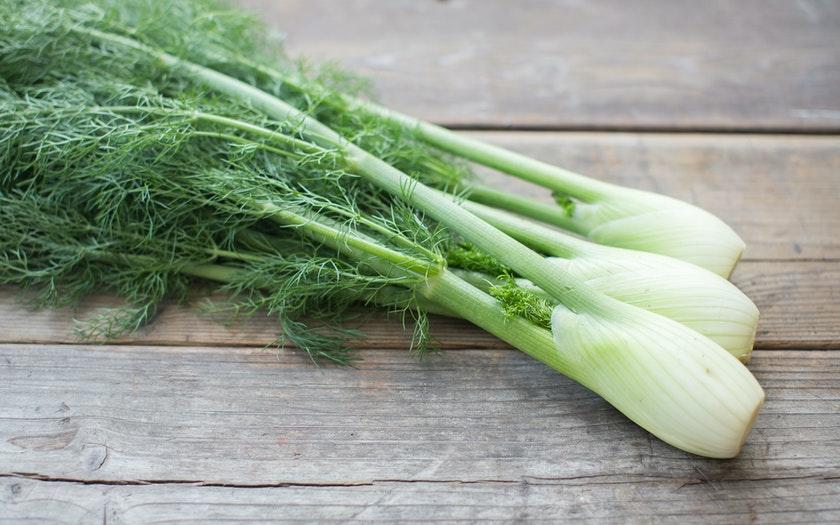 The simplest (and obviously cheapest) way to harvest the precious pollen involves the same method as is used to collect pine pollen. You simply shake the bright yellow flowers (no need to break them off from the plant) inside a zip lock bag and the pollen collects at the bottom of the pack, and as a bonus, you can clearly see how much you have collected. If you grow fennel in your garden/allotment, or you have wild specimens nearby, simply wait for the flowers to come out, and harvest away. If not, expect to pay at least £10 for 5 grams, probably sourced from Southern Italy – the world’s leading producer of commercial fennel pollen. You can also just eat the whole fennel flower on the go, as I do, and get a lot of the taste, albeit, not the true sumptuousness of the pure pollen. Still a winner to spice and liven up many of your fave foods.