Are Your Earphones Even Safe Bro? 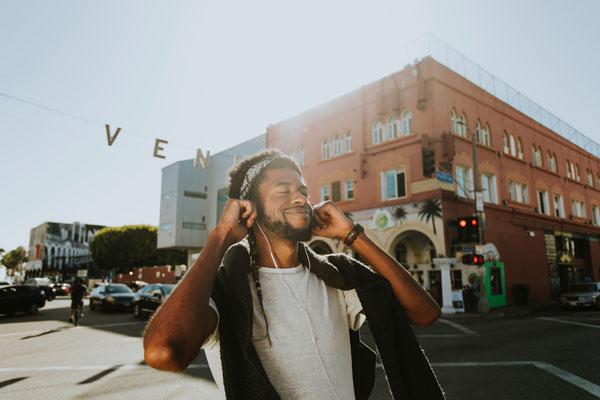 Chances are you use earphones on a pretty regular basis, whether to make calls plugged into your mobile phone, or else to listen to music or watch movies on the go. In fact many people are using ear or headphones in one way or another for hours a day. But if you are anything like me, you would have at some point pondered whether the putting of an electrical device inside the ears, physically touching our body and with such close proximity to the brain, is a particularly healthy thing to do.

Many of us have become educated on the dangers of mobile phone usage, realising that the further away the phone is from our body, the less detrimental the radiation propagated by EMF’s (Electric and Magnetic Fields) & RF’s (Radio Frequencies) will be. Using earphones and other headsets during calls does create some distance which is indeed positive but in the process another problem is effectively created. You see, radiation emitted from the phone essentially piggy-backs up the metal wiring of our earphone cable all the way to the inside of our ear and beyond. What is more, the earphone wiring also acts like an antenna, attracting, localising, even potentiating the Radio Frequencies from a host of other nearby polluting wireless technologies such as wifi routers. Let’s face it, the last thing we want to do is concentrate electromagnetic pollution at a point near our head. 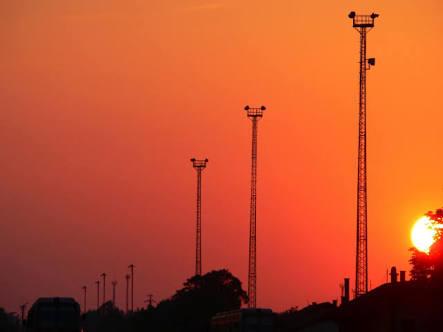 Of course, if we are simply listening via earphones to music on our phone the situation is not as severe as it would be during an active call, but you must still bear in mind that in most cases many of us are listening while the phone is not switched to airplane mode, so it is still emitting a mild radiation barrage, notably because of its constant radio communications with nearby mobile phone towers and stations.

But wait, I only use my phone on loudspeaker, the only time I use earphones is to listen to music, is this still bad?

On the lower earphone risk level, listening to music on your phone whilst the phone is in airplane mode is more or less akin to listening to music on any other portable music device. The general rule of thumb is that smaller low energy-using devices like mp3 players naturally throw out less electromagnetic radiation than large portable units like tablets and personal CD players. However this does not make them in anyway safe. Regardless of the specifics of your device and in conjunction with the antenna-like effect of the earphone wiring already mentioned, the earphones themselves throw out significant electromagnetic radiation directly into the ear, especially at higher volumes:

To see this in action please take the time to watch this short video testing the radiation emissions on both headphones and earphones and let your friends and family know the truth about these devices. Thankfully there is a simple and highly effective solution. 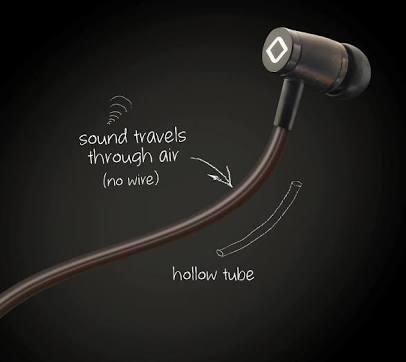 So what is the solution?

The solution is air tube earphones. Air tube earphones are essentially a cross between normal earphones and a doctors stethoscope. While normal earphones have metal wiring the whole way, from device to ear, the wiring of air tube earphones stops a long way short of the ear and delivers the final half of the transmission acoustically via a hollow silicon tube (see above image). Owing to the absence of metal wiring in the last mile, the radiation from both EMF’s and piggy-backing RF’s is effectively stopped in its tracks and, as is the case with conventional earphones, there is no longer a concentration of these deleterious fields by the head, ear and brain. In fact independent testing has shown there to be up to a 98% reduction in radiation at the ear site. This is an absolutely remarkable safety improvement for such a reasonable cost.

So what are you waiting for, make the healthier choice and grab yourself some air tube earphones today. Just remember however, as with all electrical goods, choosing the cheapest option on the marketplace is rarely a good idea. Instead, choose a air tube company that emphasises both their acoustic and build quality. 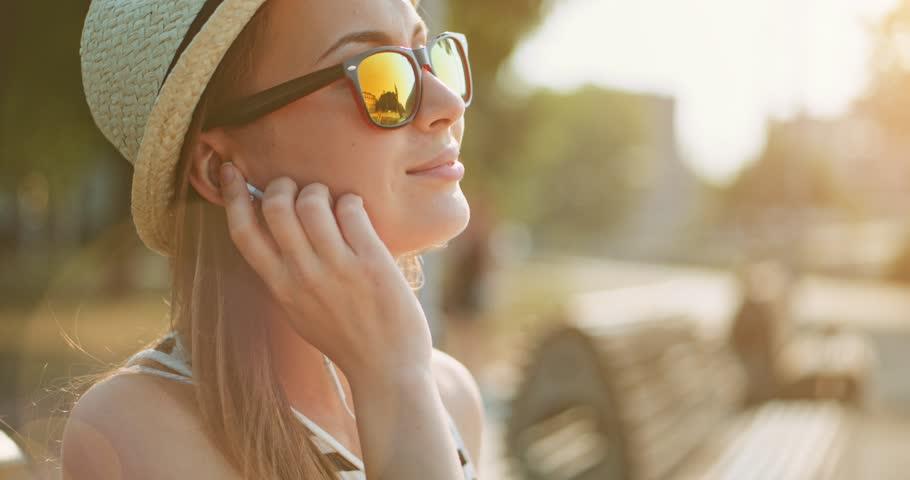