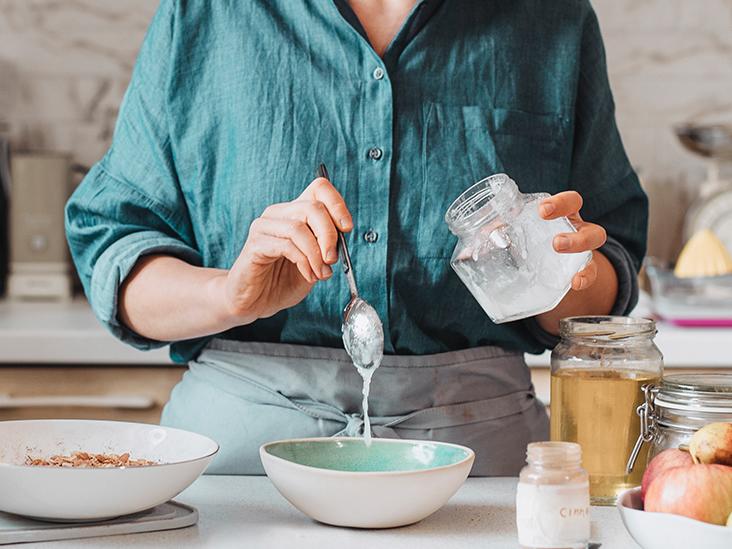 According to philosopher Cornel West, dogmatism represents man’s often-desperate attempt to hold on to certainty. As we all know, contemporary life has been thoroughly penetrated by all kinds and genres of dogmatism and just like “certainty” and “security”, their effect is often warm and comforting. And yet, despite this effect, most examples of dogmatism are typically false. The realm of diet and nutrition, perhaps because of its sheer universality/physicality, is especially afflicted by dogmatic thinking.

The usual way that dietary orthodoxies spread is by way of GOOD and BAD food lists (see my article here). Aside from the widespread contradiction between alternative systems, these charts often fail simply because they are one-dimensional, unflinching, and not nearly nuanced enough to cater for the richness of reality.

With this theme in mind, coconut butter is a really good example to explore. The oil of the coconut (typically solid like butter at room temperature – unless you live in the tropics or it’s mid-summer) is often found enjoying unbridled success on the GOOD side of an infinite number of food-nutrition charts. That said, nearly every one of those lists is not nuanced enough to distinguish between the coconut oils of this world and the coconut spoils (if you will). In fact, I’ve had a handful of clients tell me in some detail how one brand of coconut butter brought on quite marked repercussions, while another produced not even a stir. Just going out and indiscriminately eating coconut butter could take your health down a couple of notches in the process. Keep reading to discover why. 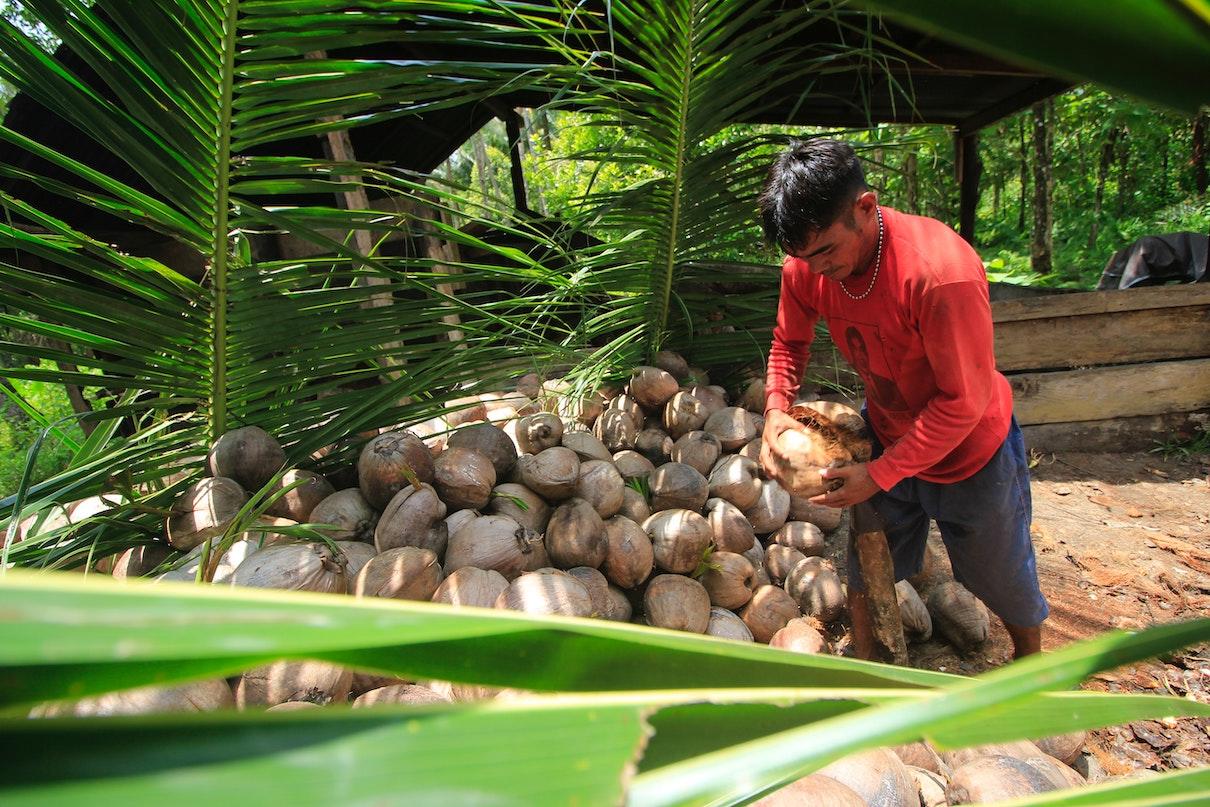 Most coconut butter/oil is made from copra – the dried meat of the mature coconut. The problem is that by this stage, given the tropical, hot, humid environment that coconuts inhabit, many such coconuts and their oils become not only rancid, but also contaminated by fungus (aka mold) and their mycotoxins. Coconuts going moldy are a massive problem in the tropics and most consumers simply are not aware of this. Many companies, even the organic ones, add unlabeled chemicals such as bleach to help “clean-up” the product, but that only makes matters worse.

Mycotoxins are secondary by-products produced by molds that, as the name suggests, are toxic, both to the organic host (e.g. a coconut – the giant seed of the palm tree) or the animal/human eating the food in question. In its fresh state, the coconut pulp or meat is only rarely susceptible to mold. The dry (or rather drying) meat however is highly susceptible, especially when it is dried in big commercial chambers, where, heat, humidity, and unchecked fermentation can run amok.

By contrast, traditional methods often see to it that coconut meat is dried in the sun, a strategy that often stopped the fungi having their fun in the first place, whilst helping to detoxify out mycotoxins (such as aflatoxins) from the oil component if they were present. 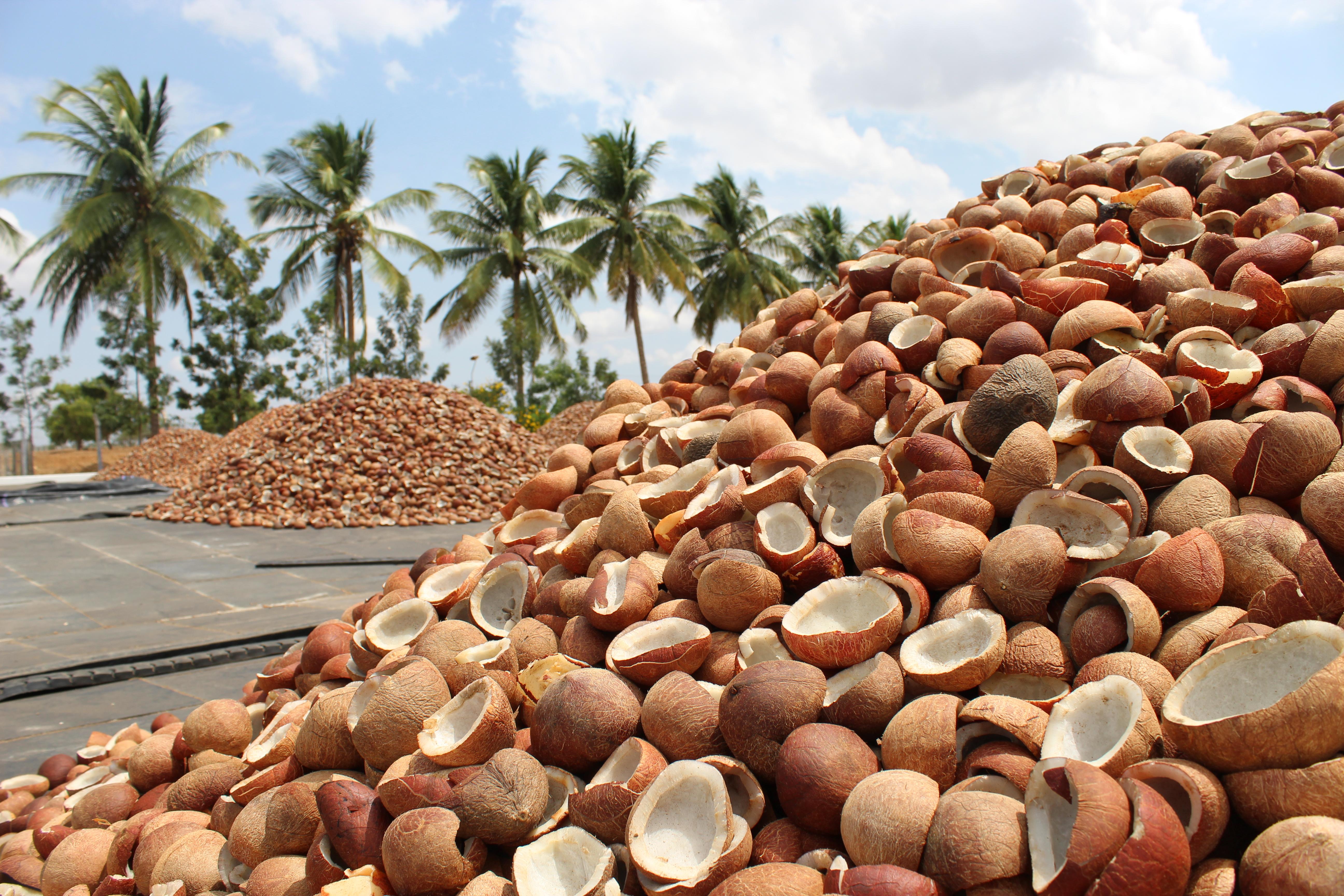 So what is the deal with mycotoxins? Mycotoxins are something that every vitality enthusiast should be working to reduce right now. Of course, just like any other toxin, their level of severity will depend upon dose, time, and individual tolerance to any given mycotoxin (some people excrete mycotoxins from their body more successfully than others). Nonetheless, the mycotoxin effect upon the modern food chain is extremely significant, and thanks to the way most modern food is grown, picked and stored, our harvests represent an unparalleled opportunity for molds to bloom. Mycotoxins are implicated in cancer, asthma, hormonal and infertility issues, hidden allergies, skin conditions, respiratory problems, chronic fatigue and poor immune function, to name but a few. And your favourite beloved coconut butter might be a culprit too. 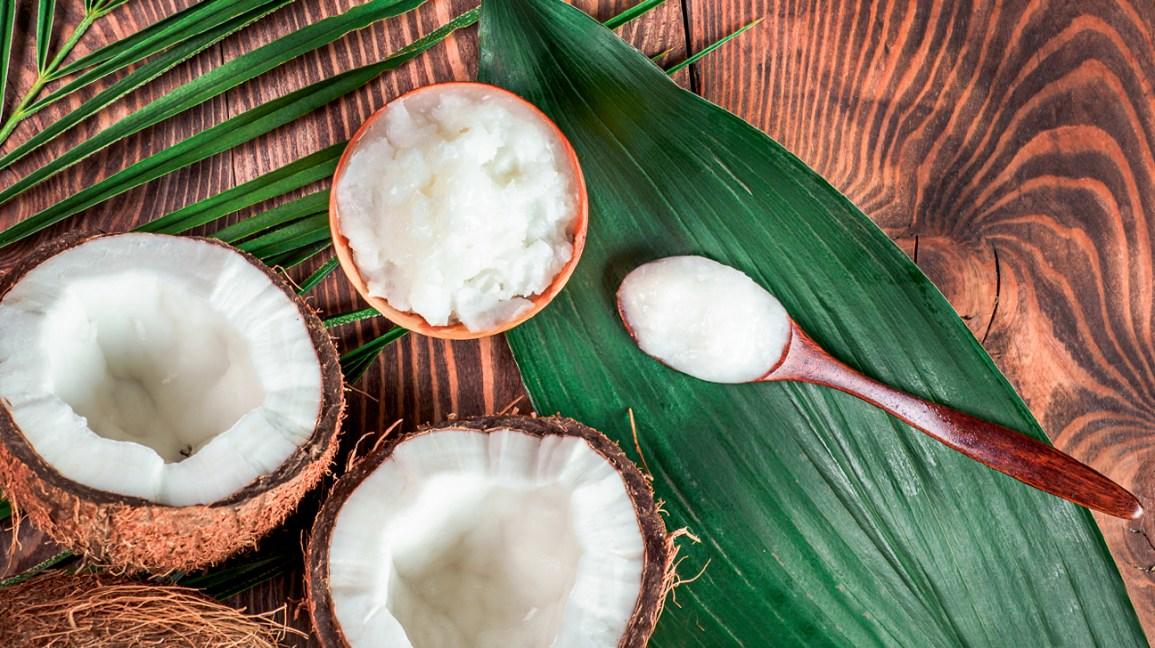 Just because coconut is so often listed as a healthy option, it doesn’t at all mean that any given high priced oil is a safe bet. So make sure you aim for fresh, non-copra pressed butter. As every top chef worth his salt knows, a meal is only as good as the quality of all the ingredients he or she has carefully sourced. And so it is with our own health: conscientious sourcing is what separates a 2 star diner style experience from a 3 star Michelin one. 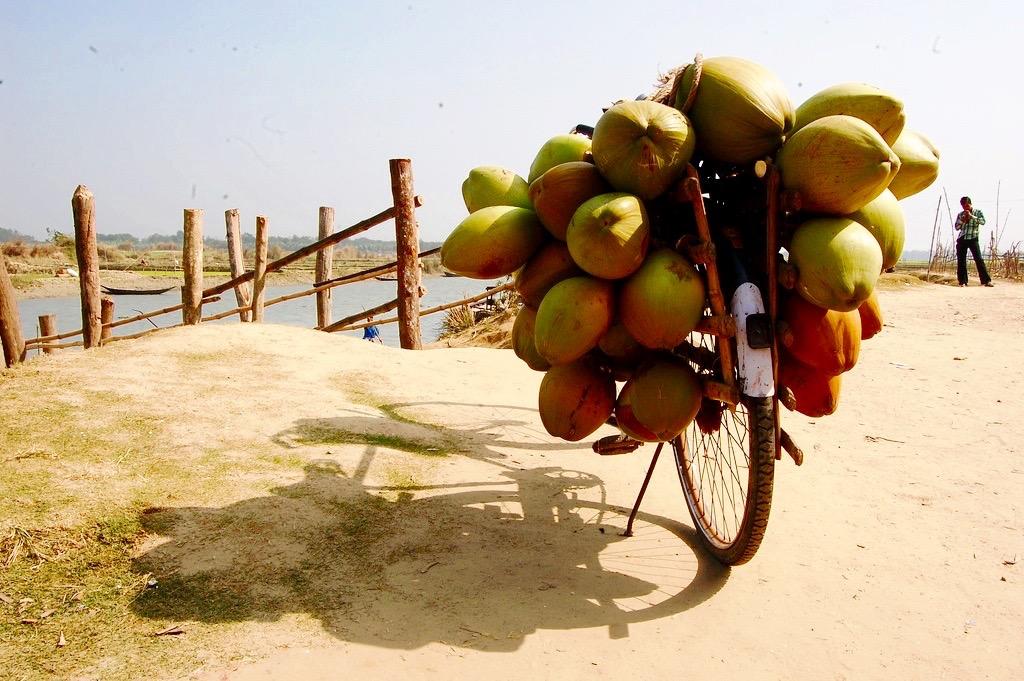