The Obscure Additives and Preservatives Lurking in your Organic Foods 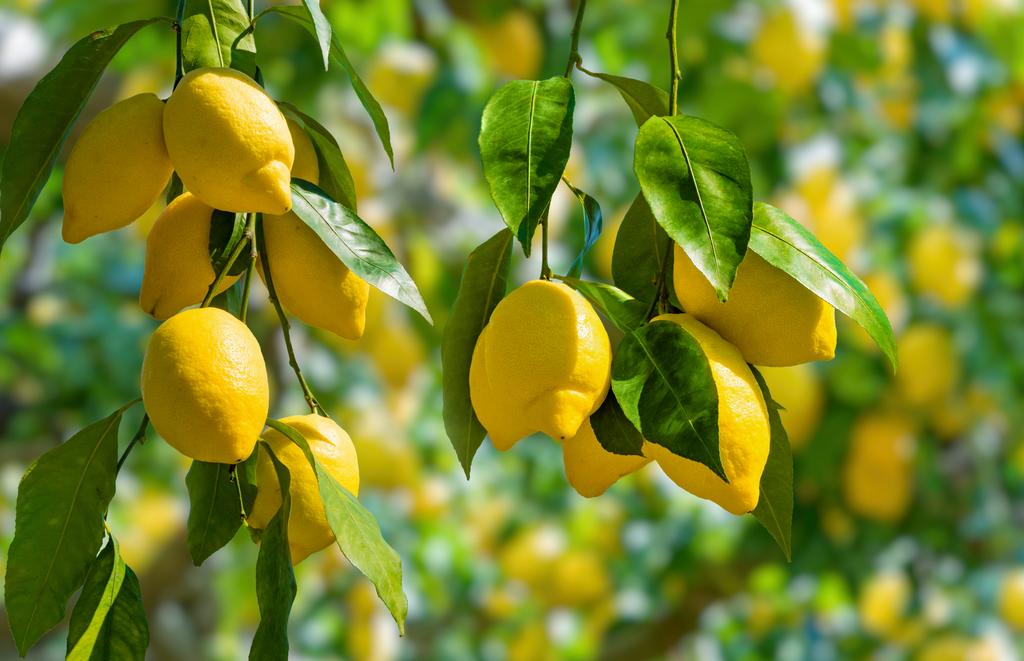 As most of us know, citric acid naturally occurs in fruits, especially the citrus family. Indeed, prior to the 1920s, all citric acid - chiefly used as a ubiquitous food preservative, was extracted directly from unripe lemons. But for nearly 100 years now, this is very rarely the case. In 1917 Pfizer hired James Currie, a food chemist, who had the daring idea of producing citric acid without using a single lemon. Currie knew that fermentation of a black mold called Aspergillis niger could convert sugar into citric acid.

Today, approximately 99% of the world’s production of manufactured citric acid (MCA) is produced from Aspergillis niger, the vast majority of which is produced from genetically modified strains of this mold, typically fed a substrate of the plentiful and cheap (often heavily subsidised) GMO high fructose corn syrup.

Thus, whether a processed food is organic or not, when you see citric acid listed within your processed food ingredients, it is highly unlikely to be the naturally occurring citric acid, for which the name naturally conjures bright yellow lemon orchards, but rather, the legit opposite: a dark, sweet, gooey fermenting sludge (or treacle) in a stainless steel vat, a concoction of mold, hyper-refined sugars, technology, and often, thermo-radiation.

So why do organic certifiers allow this form of citric acid in their approved foods? Around the world there are literally 1000s of organic certification bodies, of different ilk and quality, performing to different stringencies, and with different protocols to investigate ingredient origins. Oftentimes, through these different certification bodies, the "organic foods" producers are asked via a questionnaire (or the like), whether they are using citric acid that contains GMO derivatives. Meanwhile, the manufacturers of the MCA, already operating within rarely disclosed, "proprietary" production methods, often state that their MCA qualifies as non-GMO because the final product does not include any detectable GMO DNA. Even though the substrate of the citric acid is genetically modified corn syrup, even though the black mold used was genetically modified through mutagenesis - brought about by thermo-radiation, or else, a direct DNA manipulation of the A niger species, the citric acid can easily make its way into organic certified food. 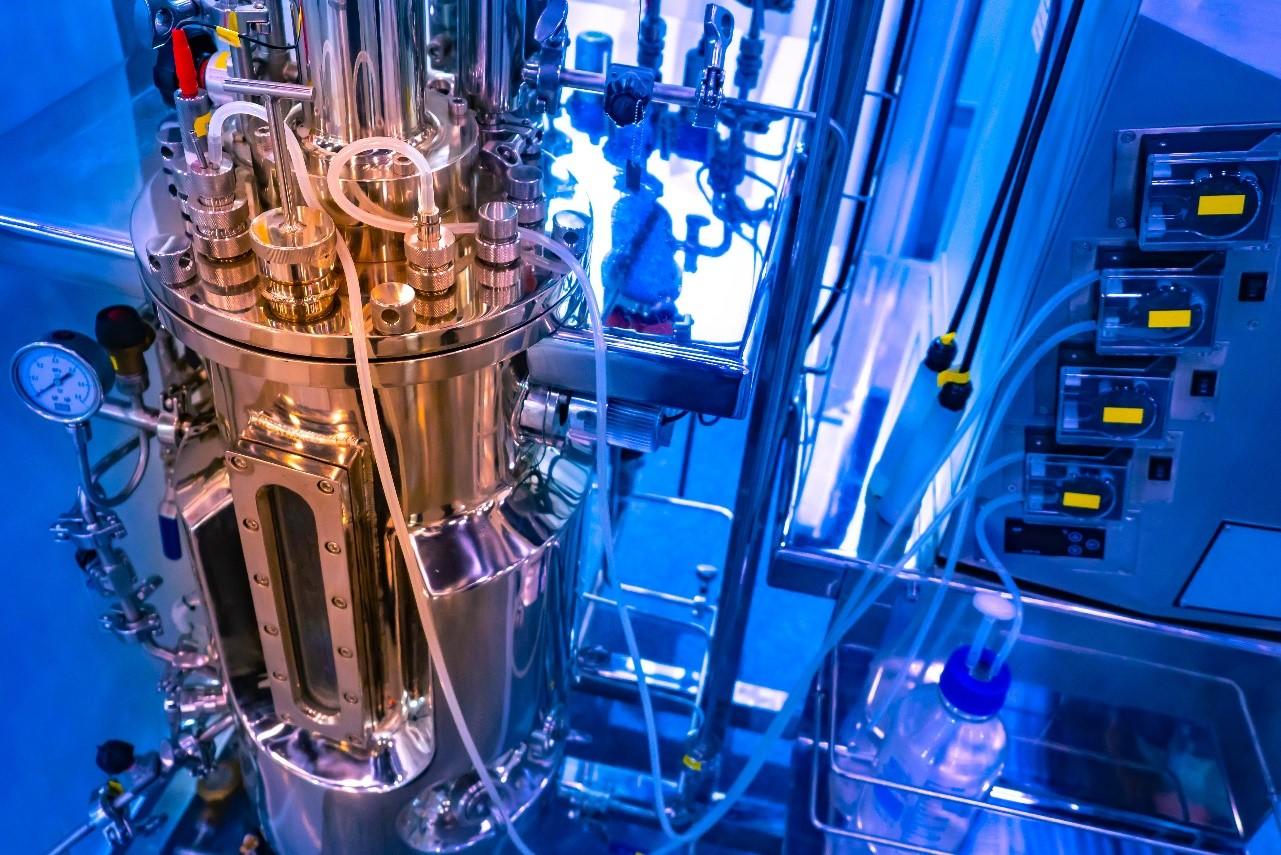 Furthermore, some less stringent organic certification bodies allow GMO citric acid for use in food, just because the manufacturer has stated on paper "no detectable DNA of GMO origin". When data sheets from MCA suppliers are provided, what is stated may not at all reflect the reality of production. Furthermore, small, medium and giant corporate food brands easily move over to less stringent organic certifying bodies, so as to still qualify for organic certification.

﻿This concern is not simply an issue of authenticity and quality, however. Aspergilus niger is a known allergen. The FDA placed MCA under the category of GRAS ("generally regarded as safe") without any research to substantiate this claim. In 2016, 2.3 million tons of MCA were produced, predominantly in China, and approximately 70% is used as a food or beverage additive. There have been no scientific studies performed to evaluate the safety of MCA when ingested in substantial amounts and with chronic exposure.

Aside from the secret GMO infection of your organic foodstuffs, the scientific journal Toxicology Reports highlights numerous adverse effects in people that receives microdoses of dietary Manufactured Citric Acid (a very large sector of the global population). These are summarised as "inflammatory reactions including respiratory symptoms, joint pain, irritable bowel symptoms, muscular pain and enervation following ingestion of foods, beverages or vitamins containing MCA. The authors go on to say: "we believe that ingestion of the MCA may lead to a harmful inflammatory cascade which manifests differently in different individuals based on their genetic predisposition and susceptibility, and that the use of MCA as an additive in consumable products warrants further studies to document its safety". 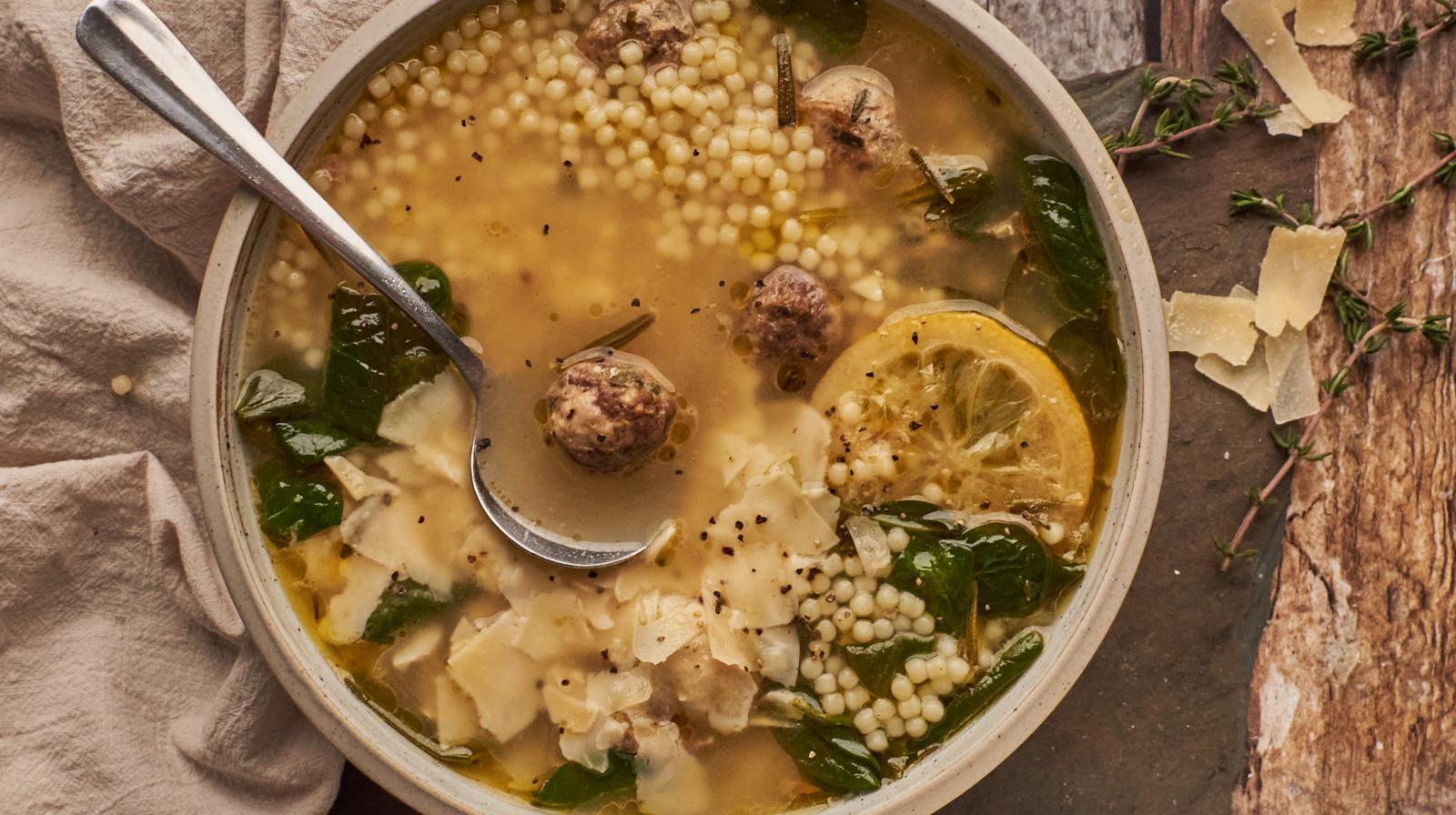 Unfortunately, the problem does not end with citric acid, it just begins. Numerous chemicals and preservatives fall into just the same category. Compounds such as lactic acid, malic acid, ascorbic acid, sodium ascorbate, non-sunflower derived Tocopheral (vitamin E), non-sunflower derived Lecithin, sodium lactate, pectin, sodium citrate, glycerol, xanthan gum, tartaric acid, sodium tartrate and potassium tartrate, and a good number of vitamins, including A, D, B2 and B12 and a large number of "natural food flavours" and food colourants are mostly (or in some of those cases, often) made through GMO microbiological fermentation. According to Brian Baker, research director, Organic Materials Review Institute (OMRI). “More and more vitamins are coming from genetically modified sources”.

Due to the sheer number of organic certification bodies around the world, it is far beyond the scope of this article to explore what each organic certification body routinely does, if anything at all, (and then that might change due to external pressures), to prevent this encroachment of GMO made adulterants. What level of investigation do they perform when they "receive" a given industry-spec sheet on the manufacturing process of these compounds? If you message some of your big local players, let me know what you find, and I will share it all in an updated article. Can we trust our organic agencies to protect us from unscrupulous chemistry? Personally, I am increasingly thinking that we can NOT. And please, don't get me started on the allowable smorgasboard of questionable synthetic pesticides and fertilisers.

As always my advise is radical and simple: Eat as clean as possible! Eat as as widely and naturally as possible! And when healthier processed foods are chosen, go with companies you can trust, who use actual food ingredients, and authentic or traditional preparation and preservation practices, whom are clean and open about what their preservatives/additives really are. Finally, when in any doubt, let us normalise asking the producers the penetrating questions about ingredients, even the little ones, I do it all the time. Indeed, whatever you do, keep on asking the big questions, in all areas of life.